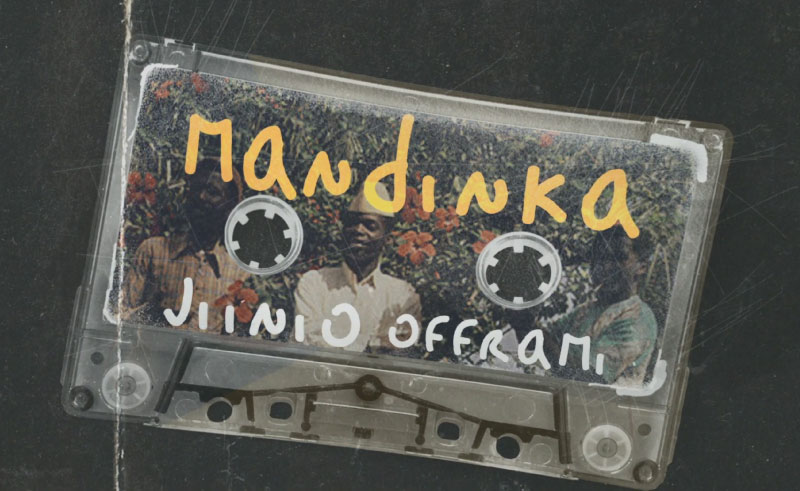 Released on London-based label Lilly Era Records, and in collaboration with Florida-based Lebanese musician Jiinio, Offrami finds a fitting match to lay out his sultry production direction.Already with a broad range of eclectic productions under his discography, Offrami’s Latin-inspired ‘Mandika’ adds a new tone by kicking off with what seems to be a trumpet quartet before percussive elements enter the chat. As he throws in congas and bongos to add flavour to the drums, a Latin progression accompanies the mix on electric guitar.

If listeners can’t get enough, an extended version is available with a longer intro and outro.