The one-man squad composed, produced, mixed, and even made his own artwork, with the help of Ziad Moukarzel mastering. 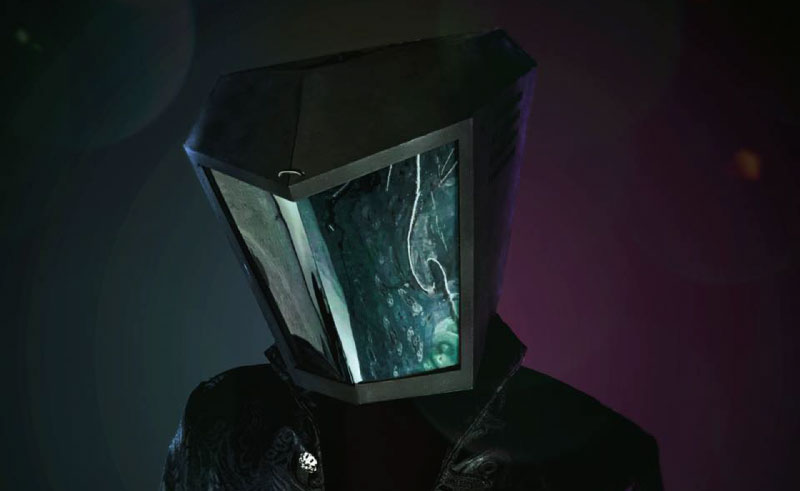 The mysterious DJ and producer, who may or may not have a triangular-shaped head, creates an ethereal, spacey work that flexes the range of his production skills.

Altalune develops by rising in its progression, with each track building on the energy of its predecessor. In ‘Aruna’, Tryangle Man’s long introduction forms a suspense that makes way for mellow kicks and gossamer pads, which takes form as an indie-house fusion.

Meanwhile, ‘Neoma’s darker elements introduce a sense of spookiness into the equation, before he closes with the faster-paced ‘Esmeray’, which surprises listeners through a hard sub-bass and arpeggiated keys that act as percussion. It’s rising lead builds a tension that can only be released on dance floors, a fitting closure for the EP.