Lebanon’s Wanderland Look to the Past in New Release ‘December' 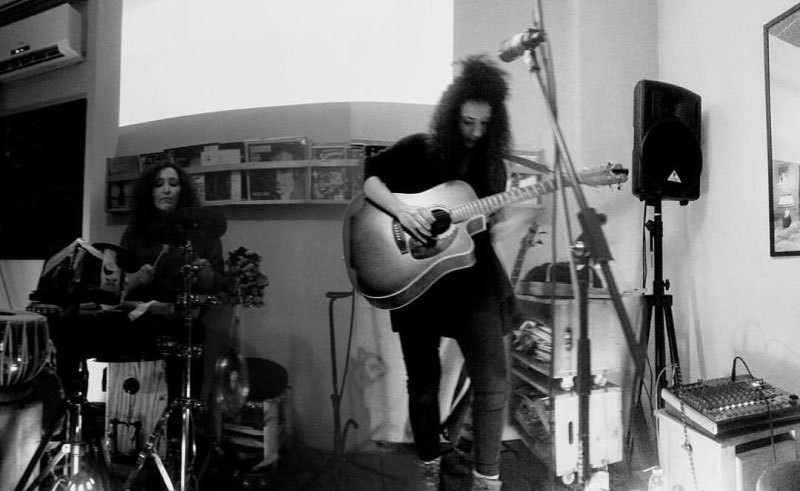 Lebanese Indie rock band Wanderland go with a Nirvana-inspired direction in their first song of 2021, ‘December’, released on Beirut & Beyond International Festival’s Beirut 20/21 compilation album, a collection which features fellow Lebanese talents including Liliane Chelela, Kid Fourteen, and Sandy Chamoun. Known for grounding themselves in the melodramatic style of indie, Wanderland introduce a little grunge to the mix in their new song.With guitar, bass, composition, lyrics, and vocals courtesy of the multitalented Sarah Kasas, and Dani Shukri on the drums, ‘December’ kicks off with a Krist Novoselic-esque bass style, a lucid drum pattern that creates a classic ‘80s American Rock vibe, before the entrance of chorused guitar and lyrics on brand with its overall delivery. Midway, a flanged-delay guitar solo plays in a way that melts one’s emotions to sorrow.

The track initially started as a bedroom recording with a broken guitar amidst a storm, and the band showed their resolve as they developed the sound into its final form.