Lege-Cy Teams Up with Guitarist Khafage in New Track ‘Tany’

The All-Egyptian collaborative fusion produces a simple but emotive sound. 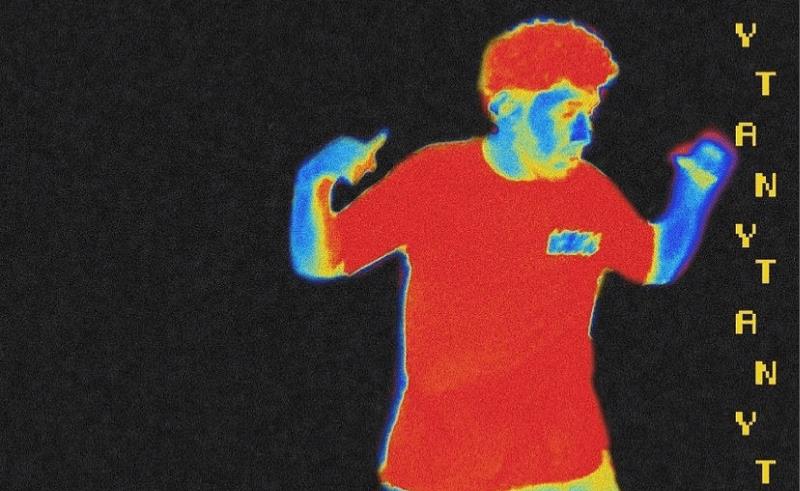 Khafage first gained recognition in adding his guitar solos to rap songs as a way of spicing them up with his own touch. The tracks’ original artists seemed to like what they heard, and it led to the collaboration with Lege-Cy.

The rapper, songwriter, and producer is known for producing exclusively for his own tracks, preferring to exhibit full artistic control over his projects. Previously, Lege-Cy told Scene Noise of the creative conflict which emerges in working with other producers or sound engineers, saying that while he respects their visions, he is more comfortable having control of an artistic style and output.

Lege-Cy also prefers producing a boom bap hip hop as opposed to trap, going against the wider trend within the Egyptian rap scene. In the beat for ‘Tany’, he produces a simple but full emotive sound with a floaty pad, a mellow bassline, and a light whistle accompanying Khafage’s poignant guitar melody-line, before providing a mini-solo at the track’s end.