Egyptian songstress embarks on a chain of thoughts in the second single off her upcoming album ‘El Donia Beta3ti’. 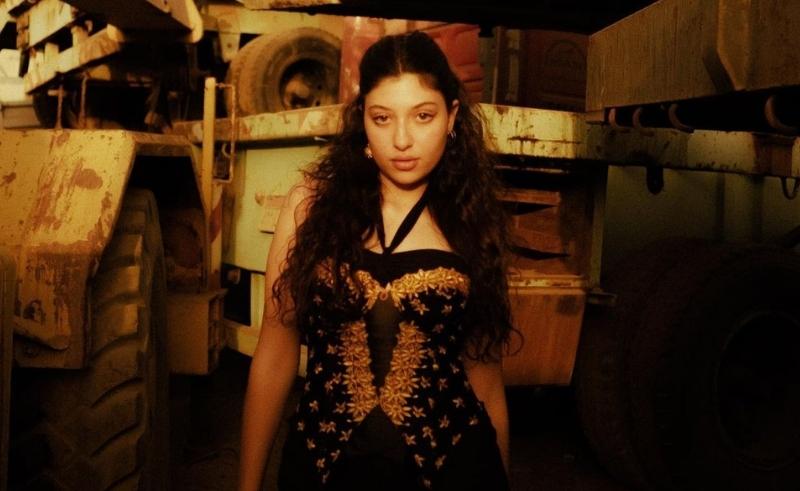 Egyptian singer Lella Fadda is on the verge of releasing her highly-awaited debut album, finally putting in years of work into one bulky project. The young Egyptian singer, songwriter, and actress prefers to keep her music melancholic but with different sonic directions. In her previous release ‘El Donia Beta3ti’ - which also happens to be the title of the album - Lella adapts to EL Waili’s electro-pop fusion, while in ‘Akher Ayam El Madina’, produced by Egyptian multi-instrumentalist Elian, the singer takes a dark and gloomy approach, creating a spooky yet sentimental project.

Lella’s eclecticism and adaptiveness to different types of instrumentals made her an instant hit in the regional music scene. For her latest drop, Lella collaborated with Egyptian producers Novo and Issa & Assouad in ‘Zahma’ to present the second single off her upcoming album ‘El Donia Bta3ti’.

Lella likes to discuss topics of mental health such as overthinking, anxiety, depression, and more, and she executes it immaculately. The term ‘Zahma’, which translates to ‘Traffic’, represents the cluster of thoughts that overtakes the mind, bringing our chain of thoughts to a complete halt, the way traffic does.

Lella utilizes a poetic approach in her songwriting, with the help of Ali Christie & Muns on this one, the singer keeps her lyrics open for interpretation and suiting most listener’s ear palette. Novo, Issa & Assouad offer a sorrowful instrumental, which moves gracefully between mellow RnB and indie-pop, making the use of heavily reverberated piano and guitar riff which gives off a mysterious feel to it. They keep the drums at minimal to keep the focus on Lella’s melancholy.

Little is known about the details of the album currently, but from the first two releases, Lella seems to have a powerful project in the works, we’re going to have to wait to see this masterpiece drop in time's come.