The service shut down 12 years ago, after losing a long-winded court battle under the charge of copyright infringement. Now, it’s back with the same name – but a different mission. 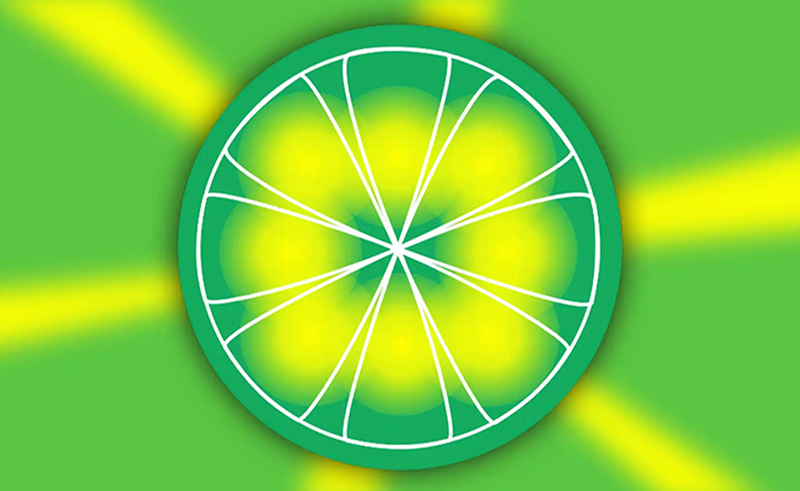 Yes, you read that correctly. The peer-to-peer music sharing service that acted as saviour for many a music fanatic in the early 2000s while becoming the face of music piracy is now getting a crypto face-lift.

The service shut down 12 years ago, after losing a long-winded court battle with the Recording Industry of America under the charge of copyright infringement, resulting in over $100 million dollars in fines. Despite the controversy, the old adage ‘there’s no such thing as bad publicity’ rings true for the infamous site – which is why Austrian entrepreneurs Julian and Paul Zehetmayr who acquired the company kept the name.

They don’t, however, maintain the same philosophy that gave LimeWire its name. This time, the brand is serving as an NFT marketplace and ensuring artists are not only getting paid, but getting richer, more autonomous, and more creative with their output. Through the platform, artists will be able to easily create, buy, and trade NFT collectibles.

Co-CEO Julian Zehetmayr said in a statement to Business Insider: “It’s important to note that we are not relaunching LimeWire as an alternative to streaming platforms, but rather as an additional channel for artists to sell exclusive music and art directly to collectors.”

LimeWire will be listing prices on the platform in US dollars. Users will have the ability to buy tokens using credit cards, which will be facilitated through the company’s partnership with start-up company Wyre. Despite this, creating its own crypto token native is in the company’s plans. This launch will begin with offering first to investors this March, and a private sale in April (invite only), going public later in 2022.

Can LimeWire rid itself of the terrible reputation that precedes it? And is this big move another indication that the music industry is moving towards the world of NFTs?