A personal single for the multi-styled singer which boasts musical influences from a wide array of genres and sounds. 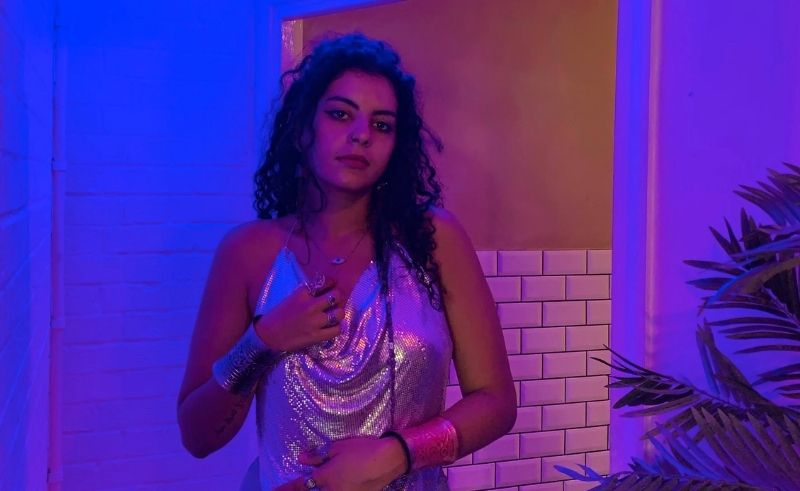 Not defined by categorizations or an anchored style, London-based Egyptian singer and songwriter Layal is finally back with her first release of 2022 with ‘Temporary Highs’, a follow-up to last year’s ‘June’ and ‘Love of the Cool’. Layal’s sound is ever changing while her songwriting abilities are on a frequently rising slope, which is evident in her instrumental choices for her singles.

Layal draws inspiration from her Egyptian origins as well as her current surroundings, mainly the Jazz and Soul scene in London. You would typically hear Egyptian instrumentation and percussions in Layal’s choice of beats, while also boasting heavy influences from jazz, soul, funk, RnB, all imbedded with psychedelia, a unique touch of Layal’s.

2020’s #MeToo movement heavily inspired the writing of ‘Temporary Highs’, with Layal wanting to send a supportive message to women, stating that everything is possible and that the sky’s the limit for any woman wanting to chase and achieve her dreams. Layal also preaches people to focus on themselves and keep their unsolicited advice to themselves. The Egyptian talent pours her heart and soul into this single, laying out her personal thoughts onto it.

Music producer Chris Hall offers an Egyptian-inspired jazz-soul instrumental that’s infused with psychedelia. The rugged bassline is a real ear-catcher in this one, played with a funk arrangement, laid out with Egyptian percussions, nay, and a flute, with an indian bass-tabla giving off that psychedelic/ethnic tone.

Listen to Layal’s ‘Temporary Highs’ below.