After releasing ‘Beeny we Beenek’ EP on valentines day, the Egyptian enigma drops yet another surprise EP. 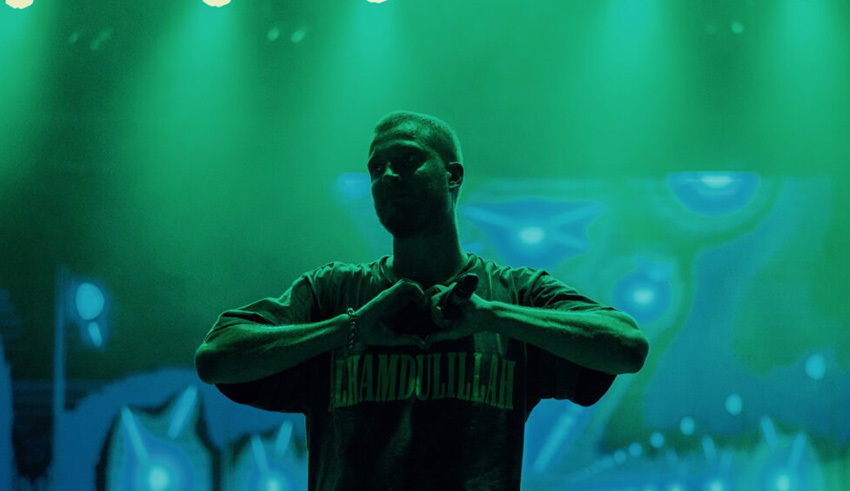 Egyptian rap star Marwan Moussa is ruthless this year as he keeps his releases frequent and more than ever. Less than a month ago, Moussa released ‘Beeny we Beenek’, an EP dedicated for all the lovers out there with four diverse tracks. The rapper keeps this hot roll going by releasing ‘Kazakairo’ out of the blue, which includes ‘kol shay mizyan’, a music video released on the 1st of February.

In ‘Beeny we Beenek’, Marwan keeps it mellow and soothing, even his delivery was warm to match the project’s direction. On the other hand, ‘Kazakairo’ is a hard-hitting, head-bopping type of project, having the production 808-heavy with the use of perky melodics.

Kicking off with ‘kol shay mizyan’, Moussa is dissing someone which is no surprise given that when the track was released, it was during “diss” season. In ‘Kteer’ and ‘Malyan’, Maro Mafia opts for a jaunty direction, with crisp drums, boomy-808s, arpeggiated strings, and a bubbly sounding lead-synth that match his unfazed lyrics, flaunting his huge success.

‘Qodwa Freestyle’ goes in a mellow direction in comparison with the rest of the songs within this EP. Instead of a speedy trap beat, Moussa goes with a soothing boom-bap instrumental that sounds like Maro’s midnight thoughts recorded on a mic. Keeping his delivery sentimental and melifluent, Moussa’s use of the floaty vocal chops adds to the ethrealeness of the single. Maro closes off the EP with a bang in the name of ‘bako mogana7’, offering blistering sonics with the use of a sinister sounding synthesizer. The second half of the song sees Moussa experimenting with his vocals by transposing it down, giving off that deep, monster-like voice.

Video after video and release after release, it seems like Marwan Moussaa won’t stop his hot streak for a while, constantly showing up with his versatile style and eclectic productions, proving why he is one of the biggest stars in Egyptian hip hop. 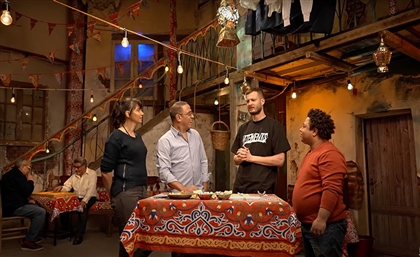 The renowned actor invites over Moussa for this latest episode of his talk show [...] 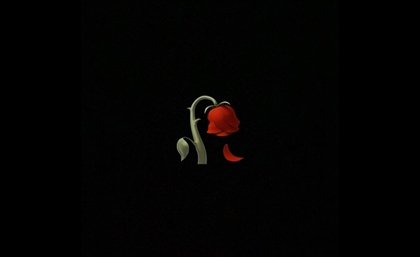