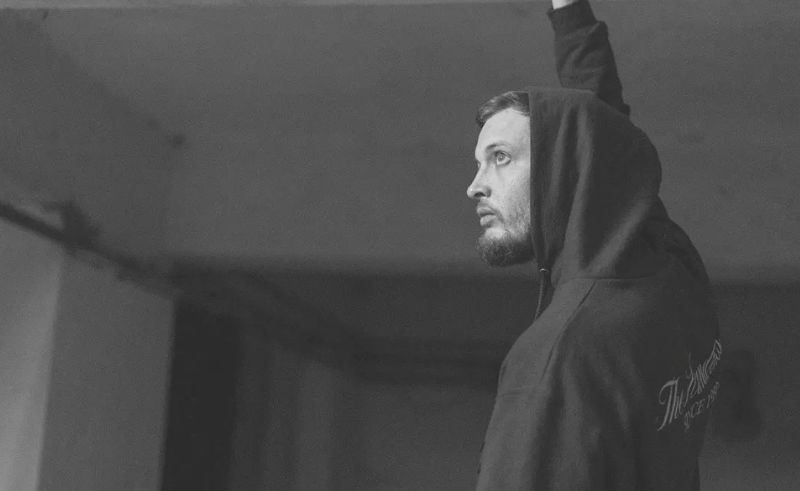 Egyptian rap icon Marwan Moussa is going in an all-out-war with the rap scene with his release opulence, blessing listeners with constant releases with new sounds and sonic directions. The rapper has announced that he’ll be releasing two EPs concurrently, ‘3a2d E7teraf’ and ‘Florida Dark Mode’, a follow-up to his hit album ‘Florida’ which came out last year.

With already three tracks available from two separate EPs, Moussa kept the release date of these projects a secret, to surprise his audience abruptly. Starting off with ‘Florida: Dark Mode’, there’s one track available for stream thus far titled ‘Champions league’. It revolves around an infamous concept to rappers; flaunting his lifestyle and musical prowess,. referencing “I don’t want love, I want a G Class” then further asserts his confidence with “If I were to be in the US, I’d be winning a grammy”, over his signature ‘Marwan Moussa-type’ sound.

Mousa’s second release ‘Batal Allam’ is from his other EP ‘3akd Ehteraf’ which starts off with a plucked bass-line and a growly Reese-bass. The beat then stops as the rapper kicks off with the first verse, ‘there’s no one like me in your country, don’t compare your stats to mine.’ exuding certainty upon his craft.