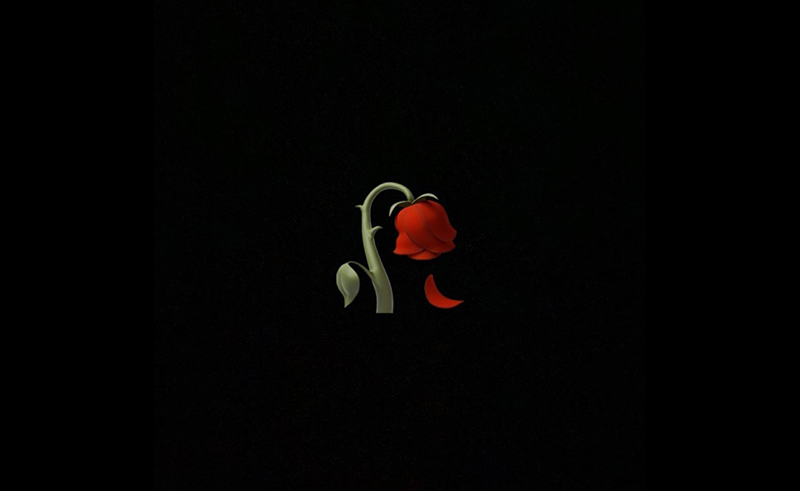 So far in 2022, no rapper has been as productive as Egyptian rap-star Marwan Moussa. Having released over five tracks and a music video in less than two months, the artist has further cemented his place amongst the elites of Egyptian rappers. This Valentine’s day, we received two songs off what appears to be shaping up to a four-track EP entitled ‘Beeny w Beenek’.

‘Fahmek’ was the first track released on Valentine’s day, early in the day. In ‘Fahmek’, Marwan reminisces on memories between him and a mysterious woman, reminding her of their situations together. “Remember when our eyes first met, remember when we left the planet and left.” Maro Mafia opts for a simple yet hyped up instrumental, with the musical elements spaced out within the trap beat.

Later that Valentine’s evening, Marwan released the title track ‘Beeny w Beenek’, a heavily-reverberated slowed-down track that takes the listener on an otherworldly journey. The track begins without drums initially, focusing on ambient piano up until halfway, where the drums kick into a nifty groove. In this song, Marwan seems to have broken off his relationship – but wonders why she remains stuck in his mind. “Why are you here, why are you still here, everything between us died, but why are you still stuck in my mind?”

This 14th of February saw an abundance of Valentine-related hip hop tracks, whether with or against the concept of love. Moussa’s project immaculately shares his experiences in his previous relationships, and his choice of instrumental really compliments Moussa’s lyrical direction and subject matter.