Marwan Moussa’s latest video for ‘Kol Shay Mizyan’ isn’t just a video for a fun and catchy song – it’s one of the best displays of editing and special effects for a hip-hop music video in the country. 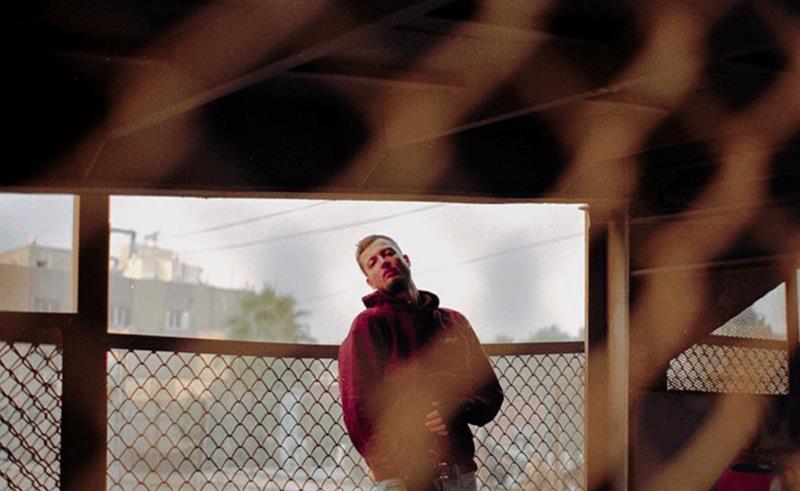 With Marwan Moussa’s impressive track record of hit singles and an iconic album, it’s no surprise that excellent music videos would follow. Perhaps the most iconic music video the Egyptian artist has put out so far was the Ali Ali-directed cinematic masterpiece, ‘Tesla’. With over fifteen-million views to date, the music video reads more like a short film with central motifs and a captivating storyline.

However, with the video release of ‘Kol Shay Mizyan’ directed by Ahmed Kwifya, Marwan Moussa’s video catalogue has officially shifted. Sponsored by Freedom Music, the video arguably single handedly took Marwan Moussa’s image from serious too-cool-for-school rapper to an artist who takes having fun more seriously than himself.

Though this feat is surely a chapeau-moment for the director, it’s important to note that without the editors, the creativity and outlandishness of the video would not have come across. Editor Ammar Nabil, colorist and VFX editor MeltedGlow, as well as VFX and GFX editors Progetista and Osama DZN are any artist’s editing dream team. The animations, glitches, and special effects were quite literally out of this world, elevating the song to new heights.