Pablo and Hady have been on their A-game in recent times, constantly blessing the audience with thumping bangers. 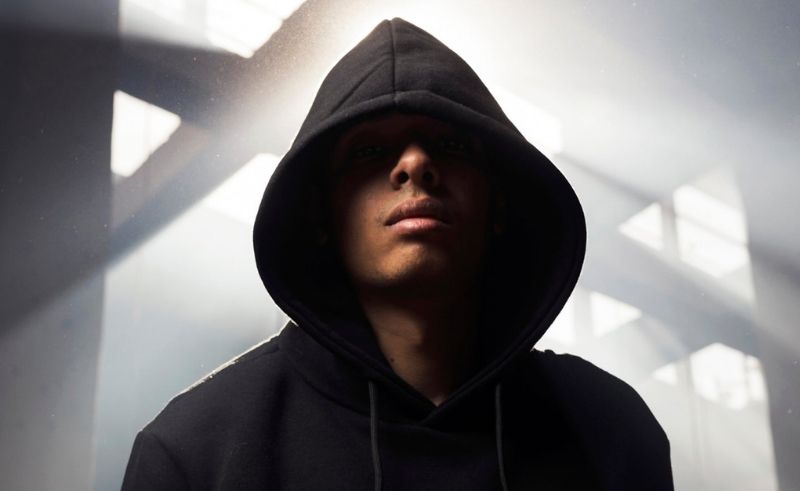 After a long time of disappearing and reappearing out of thin air, Egyptian rap star Marwan Pablo looks like he’s back for good this time. Pablo spent a year in retirement before coming back out of the blue with ‘Ghaba’, which was followed by his EP ‘CTRL’, then Pablo went back into his cave again for an extended duration. He then released ‘Barbary’ recently, and now has released his latest single ‘Racore’, with frequent collaborator, proficient Egyptian producer Hady.

In ‘Racore’, Pablo’s bar of “I’ve been humble for too long, now I need to flex” encapsulates his lyricall direction in recent times, flexing his prowess and making his presence known within the scene. He constantly reminds listeners that he’s the originator of the modern rap movement. Highly-regarded producer Hady blesses this track with his instrumental, offering a head-bopping beat that focuses on the drums and 808s, opting for minimal melodics that utilizes a high-pitched lead with the floating vocal chops embedded in the background.