Released on Tehran’s Sampatic Records, Ahmadi’s new EP throws breaks, electro and the rap acapellas of a certain NYC rap legend into a blender with a host of other colourful influences. 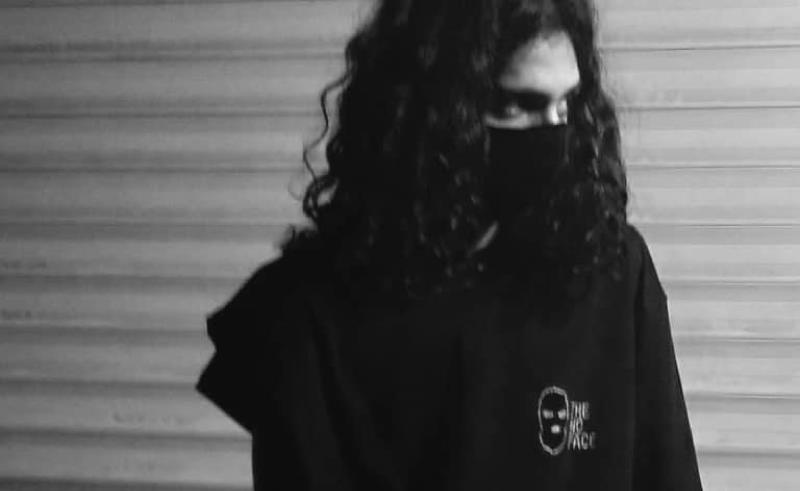 Tehran’s Sampatic Records are well known for their experimental work and their huge presence and influence on Iran’s underground music scene. After a prolific 2020, they’ve hit the ground running, with their fifth and latest release of 2021 coming in the form of Milad Ahmadi’s New EP, IX2FOR2.

The EP is beautifully executed, genre-bending fusion that incorporates elements from up to six different distinctive sounds into three well-crafted tracks that last for no more than seven minutes in total.

IX2FOR2 kicks off with the title-track, and as soon as you hit play, you’re going to be greeted with the one and only Biggie Smalls. An acapella by the legendary rapper is used in an electro-breaks fusion, with sci-fi effects rippling throughout. Biggie appears again in the following track, ‘Dragon’, this time as part of a sonic ensemble built on glitchy-breaks and chopped percussion that come together thumping kicks for a peculiar bounce, underlined by spacey chords and harmonies.

Things end with a minimal break track,‘Light Dream’, a three minute exploit through jiggly breaks and reverbed keys that sound like something that came out of an extraterrestrial club.

It’s a short but sweet release, one that certainly adds a notch to the belt of one of Iran’s most important independent labels.