Moktar Fuses Breakbeats with the Sound of North Africa in ‘Lemon’

The Egyptian-Australian producer’s second release from an upcoming EP paints a clearer picture of a man who brings culture and heritage into electronic music. 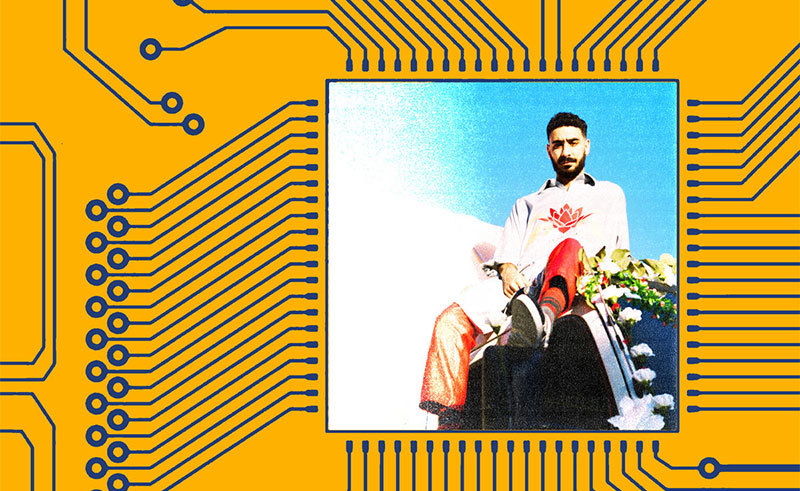 With a taste for genre-bending productions that call back to his heritage, Egyptian-Australian producer, Moktar, has released the second track from an upcoming EP, building on the success of the first, the enchanting audio-visual piece, ‘Silk’.

That track showcased the producer’s uncanny ability to pull in an array of elements and make them work, an exercise that is forming a distinct ‘Moktar sound’.

That sound is given an edge by the use of Egyptian instruments, whether in IDM, techno or breakbeats. With ‘Silk’, the producer’s glitchy use of tabla and sagat worked perfectly with IDM/techno direction, but this time, he blends electrifying breakbeat percussions with a mizmar melody and a roll of doholia, pushing the ensemble of sounds into groovy territories. Moktar also makes the use of familiar phrases frequently spoken at Egyptian cafes (ahwas) as vocal samples.It serves to heighten expectations with the yet-to-be-named EP, which is scheduled for release on October 15th on famed Australian DJ Mall Grab’s label, Steel City Dance Discs - an album that we’re very keen to get a grip of, remembering that while many might not have been aware of him here in the Middle East, this is a man who is by no means a novice - he’s been honing his craft for years and it shows.