Egyptian producer Molotof 'returns to the streets' amidst major dissent in the Egyptian Mahraganat and rap scenes. 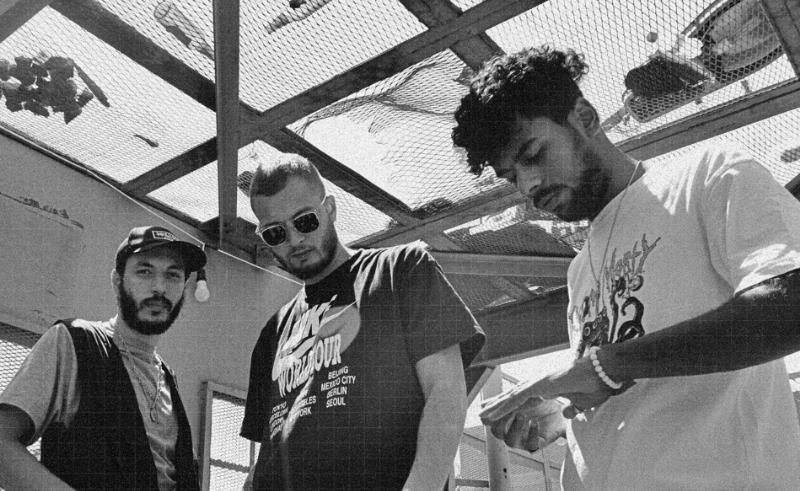 Amidst the ongoing dissent within the Egyptian music community, Egyptian producer, Molotof, takes a stand by deleting his collaborations with rappers Marwan Moussa and Afroto from YouTube. The statement comes in response to the shifts in the Musicians Syndicate guidelines, which are attempting to regulate controversial underground genres, Mahraganat and rap.

Molotof publicly declared his refusal to abide by the Musicians Syndicate's new regulations, and called out artists - including Moussa and Afroto - for submitting to them. The producer also described the ongoing controversy as a 'war on artistic expression', going so far as to call those silent within the community 'sell outs'.

Afroto was recently fined EGP 100,000 for taking his shirt off on stage, but has since apologised and resolved the issue with the newly elected Musicians Syndicate head, Mostafa Kamel.