The prolific Egyptian producer continues to showcase a unique versatility, with his latest cross-country collaboration coming with Lebanese up-and-comer, LAÏ. 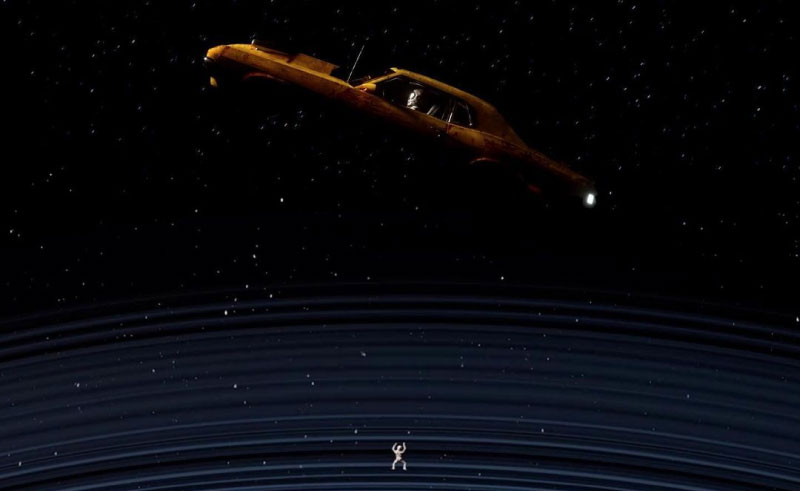 On LAÏ’s part, Molotof uses her voice as part of the soaring sonic ensemble, her vocals only  kicking in fully at the end. Her voice is like a light in the darkness, it’s arrival signalling a warmer tonality to the track overall. It’s a surprising turn for Molotof and is unlike anything he has done before - and more experimentation outside the usual is more than welcome from a producer that continues to show that he’s unbound by genre.

Having made his name on the Egyptian music scene as many a rapper’s favourite producer, the prolific Molotof continues to spread his wings and venture into new domains, both outside of Egypt and rap. Last year’s collaboration with Palestine’s Shabjdeed stands as his highlight collaboration for many of his fans, but what’s infinitely more interesting is his collaborations outside of rap altogether.

The latest comes in the form of a new track, ‘Kawkab Wase3’ with up-and-coming Lebanese artist, LAÏ Who enters into this unlikely partnership hot on the heels of March's sensual R&B number, 'Virgo'.The track sees Molotof take on a very different sound than one has come to expect, landing somewhere in the big, wide realm of indie pop, painted in a kind of futuristic, ethereal ambiance. For its first half, the track drones along, a video by Shanghai-born artist, Axl Le, providing a perfectly nebulous visuals of outer space.