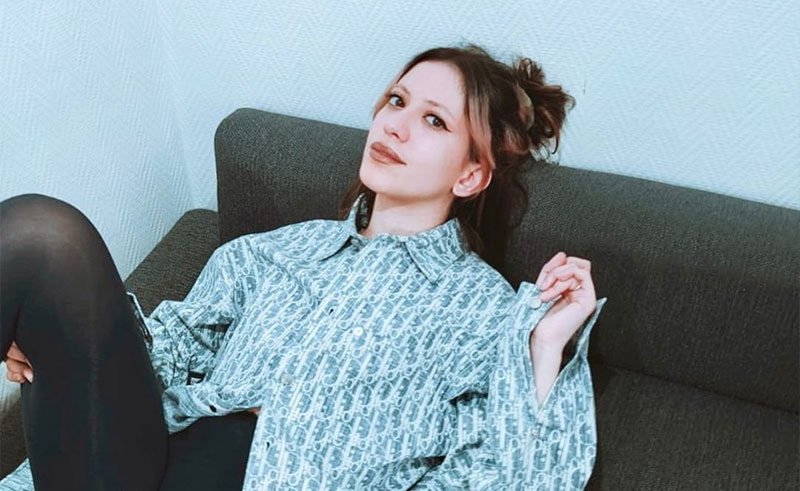 Known for seamlessly traversing between the kind of house that still rings of Chicago and all and any new style of the genre, Madrid-based Italian, Bawrut, has been on something of a hot streak in the last four years, his releases gaining him acclaim and recognition from all corners.

It also served to build anticipation for his upcoming full debut album, In the Middle, which is set to release on November 12th on London’s Ransom Note Records. After releasing two singles from the album, the third comes in collaboration with Paris-based Moroccan singer, Glitter, who many will know from Rinse FM.Riding a Balearic beat chill, ‘Fe Samaa’ (In the Sky), is described by the label as 'bittersweet’ a simple but accurate summation of a track that sees Glitter deliver Arabic vocals that touch on the contemporary issues surrounding emmigration and chasing the dream of a better life. There’s a fitting ethereality, and underlying ambient tone to the track, it’s video coming as a vague, nebulous montage of shots that switch from gorgeous landscapes, to the movement of shadows, to ecstatic kids playing with a flair in the street. It’s a soaring, winding piece of music that dips rises with 80s pop-inspired soul - a bittersweet mélange of sounds and words, indeed.