The highly-regarded performance series invites Manal for a special performance of her ‘3ARI’ single. 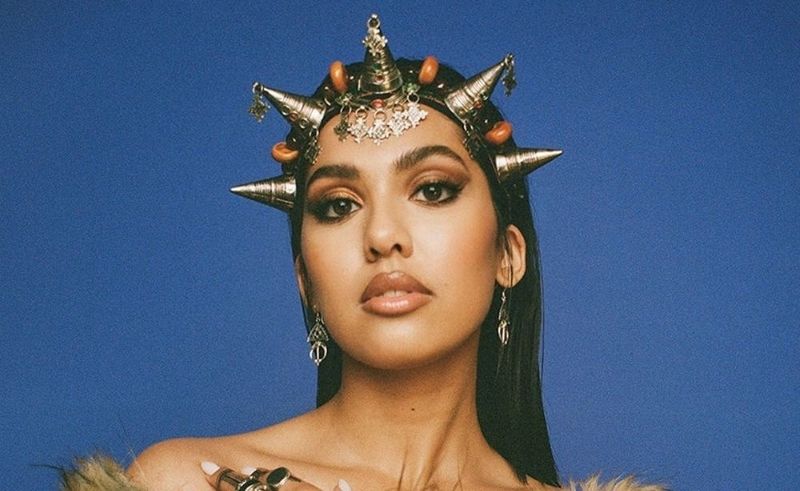 Two-time ‘Best Female Artist in Northern Africa’ winner Manal Benchlikha (or simply known as Manal) is the latest Artist from the region to feature on the widely-known global music series, COLORS, in which she performed her hit single ‘3ARI’. The Moroccan star rose to fame back in 2014, following her stint at Magic Castle Entertainment, which got her her first award at the African Music Awards in 2015.

Manal reps a beguiling coat that gives off a royal essence, matching well with a crown-inspired, spiked headpiece and a wealth of rings. Manal offers a poignant performance, given the spirit of the song and her exceptionally powerful voice, not to mention the message behind her lyrics.