The track comes as the penultimate chapter of Mosalem’s debut EP ‘Maadi’. 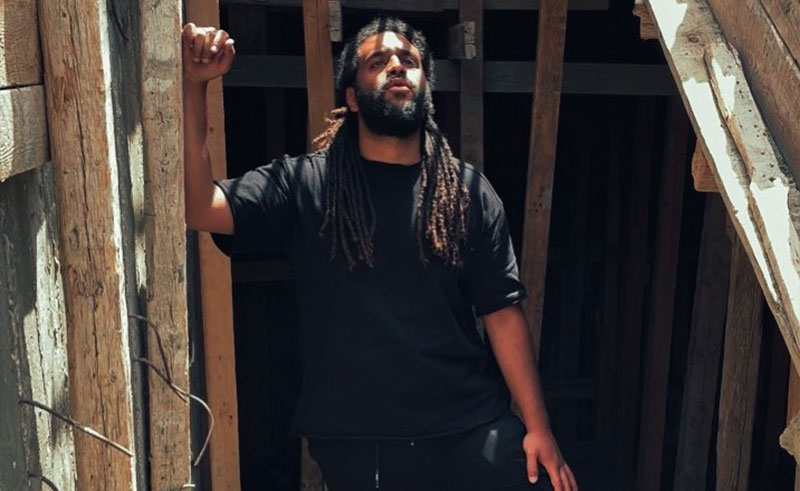 After teaming-up for ‘Psycho’, Egyptian rapper, Mosalem, and Dubai-based compatriots producer, Big Moe, seemed to have found a rhythm together, one that has extended into a second collaboration in ‘Commitment’, the penultimate track from Mosalem’s debut EP, Maadi.

Known for his witty lyricism and his willingness to talk honestly and emotionally, Mosalem talks about the heartbreak of a forced-breakup.The track is split up to two parts, the first coming through with an old-school vibe and the rapper addressing the breakup itself, while the second takes on a more modern hip-hop sound and sees him  reflecting on the breakup and why it needed to happen. He showcases the versatility of his delivery, serving up nearly four different vocal styles, while constantly switching up his flow. Big Moe kicks off the track with an oud that transforms into a guitar that leads into a boom-bap-style track, but with the use of 808s rather than the typical use of electric bass.

Looking ahead, Mosalem is set to release ‘Maadi Pt. 2’, the last track of the Maadi EP, bringing to close what has been an interesting journey for the rapper, one that has set him apart from Egypt’s chaotic rap scene.