In her latest single, Felukah reimagines one of Egypt’s most famous songs by one of the biggest Egyptian artists of the 2000’s. 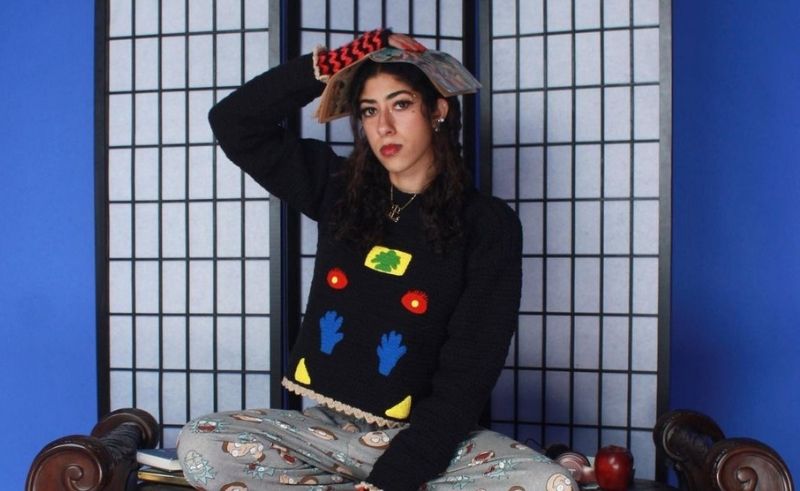 In recent months, Felukah has been actively touring, with gigs between Egypt, UK, and the US, as well as a steady release of singles in anticipation for her upcoming album ‘The Love Serum’. The artist’s most recent drop, released on April 8th, is entitled ‘Fruitseller’.

Felukah dedicates this song to the thousands of hardworking fruit sellers in Egypt, who spend their time and effort in the scorching sun or blistering cold to sell the highest quality of fruit they can offer. At the same time, Felukah makes the use of double entendres and subtle shade in a clever manner to lay out her perspective in a sleek way, with a bar like “This universe is an orange but dude you’re a ‘fas’“.

In Egyptian slang, a ‘fas’ of an orange is the small slice you get out of a complete orange, so this could imply Felukah telling someone that they’re something very small and trivial compared to the vast universe we live in. She follows it up with “I’m not saying your flavor’s too much”, which could be a jab at another artist by implying they are doing the most.

Produced by Vinay and Majazz Project, the pair sampled an iconic song from Egyptian musician Tamer Hosny as the base foundation of the instrumental, re-sampled to fit a trap beat. They opt for spaced out drums to give space for Felukah’s vocals to breathe and shine through.