The rapper hits with a East Coast-inspired old school sound. 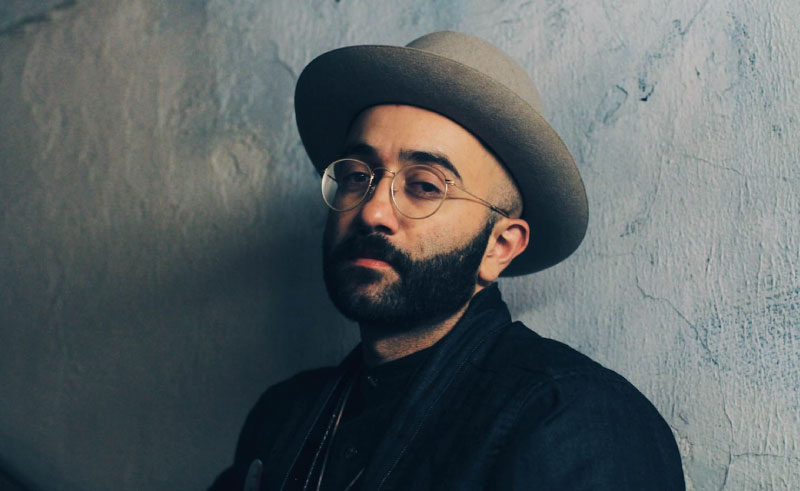 Iraqi-Canadian rapper Narcy refuses to slow down. Two months after his Meme Against the World EP, he has announced an upcoming album IRAQAFELLA, marked by a first taste in the form of new single ‘Big Body Benzes’, featuring New York rapper Ransom.

Narcy, whose real name is Yassin Alsalman, is best recognised by his deep-toned voice and slow but in-your-face delivery, drawing similarities with Ransom’s own style. In the new track, he lays out his dreams from youth, contrasting against his adult nightmares, and counting his blessings in his journey through music.The single speaks of Narcy’s UAE upbringing, and reveals what rap meant to him from a young age, and how the genre proved revelatory in teaching him of differences in class and culture between peoples, as well as guiding him in how one should embrace their own strengths and weaknesses, the traits that help determine the type of people we become.

Producing the track is Montreal artist Nicholas Craven, who recreates an old school East Coast-inspired beat filled with feminine vocal chops and a shimmering violin that acts as the bed for the percussion.