With a video shot in Jordan, the single serves as the second taste of the Amsterdam-based Syrian rapper's upcoming album, 'Talib'. 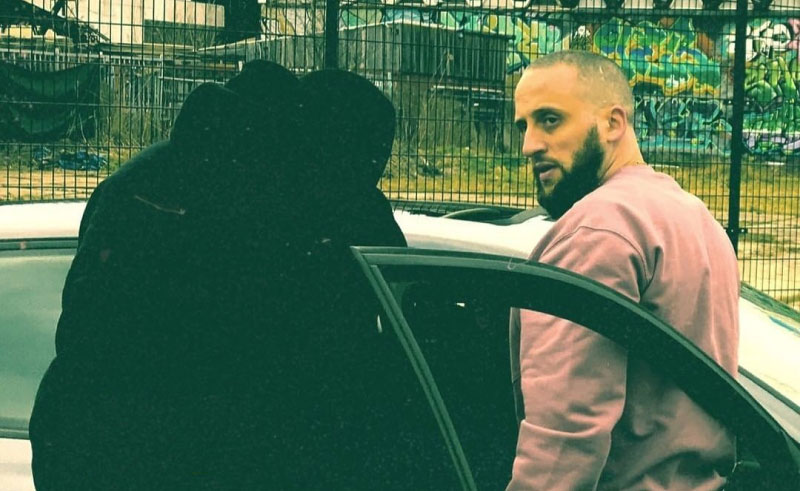 It looks like Bu Kolthoum is in for a busy summer. Less than a month after revealing the first taste of his upcoming album, Talib, with track and video, ‘Yeah Yeah’, the Amsterdam-based Syrian rapper has shed yet more light on the LP with its second single, ‘Talib Ilm’. Amidst the inevitable storm of preparing for a new album release, he also found time to collaborate with The Synaptik on his upcoming landmark debut album on Warner Music. Indeed, no rest for the wicked, as they say. ‘

'Yeah Yeah’ did what every Bu Kolthoum track should do - focus on Bu Kolthoum. The simple piano riff and clapping R&B beat came together to make an all-round mellow first taste of the album, with the video also serving to keep Bu Kolthoum front and centre.In ‘Talib Ilm’ (student), the pianos are swapped out for guitars, the mellowness for a much more explicit sonic urgency and anxiety across a Bu Kolthoum-produced, West Coast-inspired beat. Shot in Jordan and produced by Middle Beast, a fashion brand that the rapper has collaborated with before, the video reflects the lyrics, telling a story of the restlessness of youth thrashing against the cage of its upbringing, each bar symbolising a system of oppression, diversion or disenfranchisement. Or something to that extent. The star of the video is Bboy Drifty from Jordan and his mini-me stand-in, whose highlights come in the moments when they find escape from the world around him and dance - dancing as if no one was watching, as it were.

There’s no word yet on when Talib will receive its full release, but based on the two singles so far, it looks like it’s shaping up to be what every fan wants - a straight Bu Kolthoum album. No gimmicks, no parades, just one of the best rappers to come out of the region deliver his greatest. 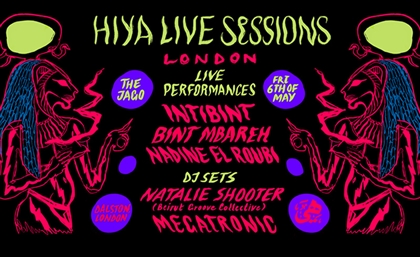 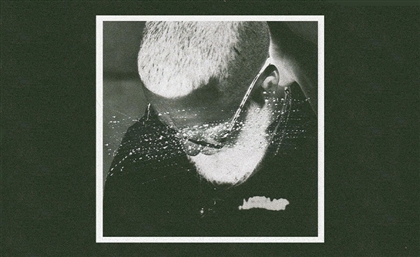 An original production by MBC's Shahid streaming platform, 'Paranoia' and its music [...] 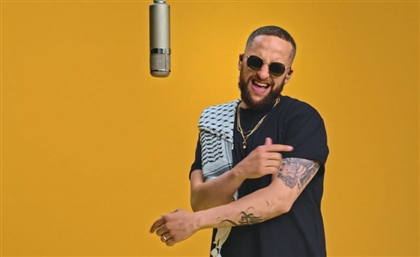 The famous performance series welcomes the rapper to perform his latest single [...] 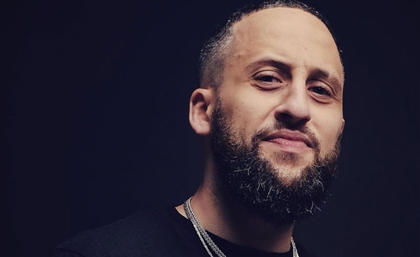 Set to release in 2021, the Syrian rapper’s new album will be his first in four [...]
Week Month Year