Oldyungmayn & Van Boom Explore Dark Side of Electronic in ‘Nosferatu’ 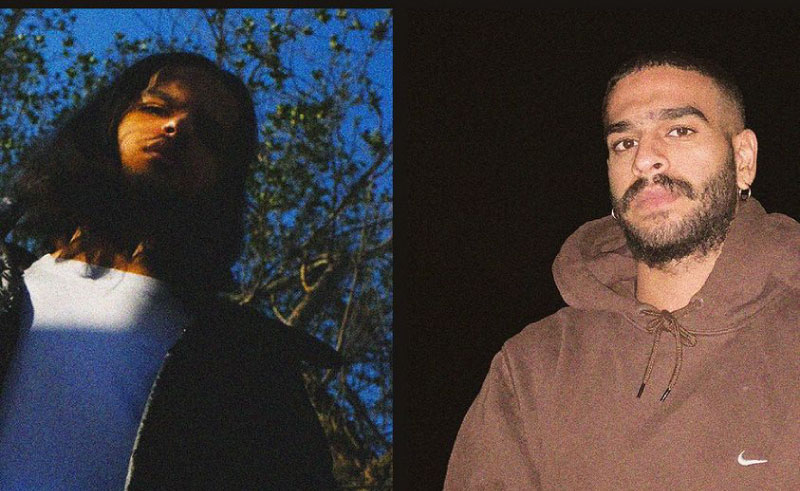 Warlike and pugnacious are the words that best describe Dubai-based DJ/producer, Oldyungmayn, the Kuwait-based Van Boom’s new track ‘Nosferatu’. Displaying the darker corners of experimental electronic music, there’s a chaos to the track, which borrows elements of gabber and hard drum, its distorted leads and bass and its hard-hitting kick drum shaking and rumbling throughout.
oldyungmayn · Van Boom & Oldyungmayn - Nosferatu
The track has been released as part of Poison Tears, the latest V/A compilation album from Magdalena's Apathy, a Greece-based label run by DJ Loser.