After a traumatic car accident, Jebus channeled his inner turmoil into his latest single. 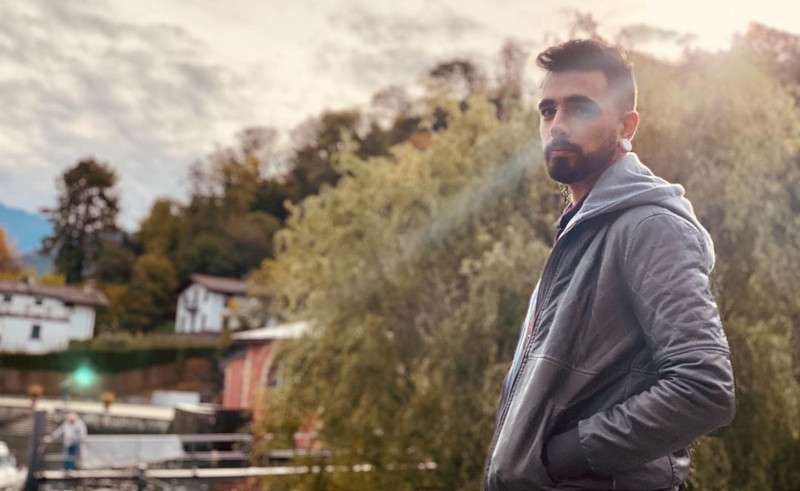 Ever since Palestine-based producer, drummer and sound engineer Jebus ventured into the realm of music in 2010, he has collaborated with established musicians from across the Palastenian music scene, including the likes of Makoul Shabjedeed, Synaptik, and Jawan Safadi.

After having undergone a traumatic car accident leaving him unable to perform for several months, the producer channeled his inner turmoil and formulated it into his all-new single, ‘Ya 3ein’.

The track carries a strong sense of sentiment, an ode to his work almost. Starting with a growling noise layered with uncanny synthesizers, the track is a raw depiction of how the artist felt after his accident.

The track further progresses to more of an eroded sound that blends so smoothly with an unearthly bassline; a screeching synth sound recurs every half-step to almost enforce a state of dissolution. The eerie new release is currently available for listening on Jebus’ YouTube channel.