Lean4Rec introduced the underground trap scene to the people of Haifa, Palestine with Sakt, Samtozi, Revu, and Goldpanda. 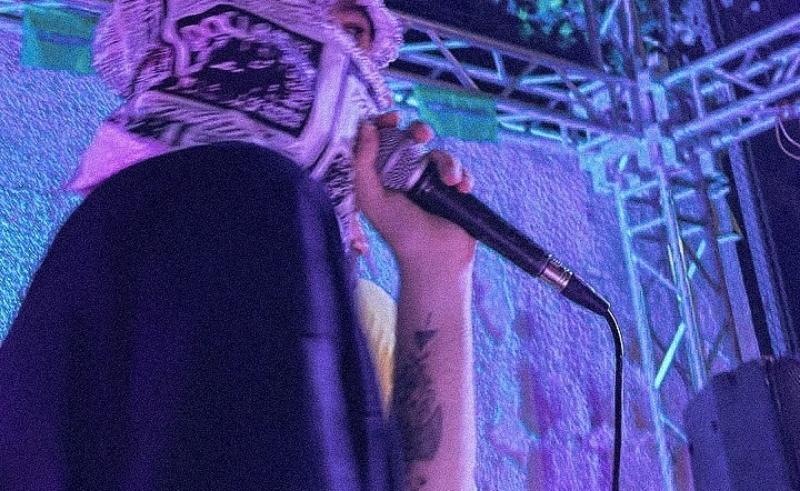 Independent Palestinian record label Lean4Rec is a music collective consisting of rapper Sakt, DJ/producer Samtozi, and producer/audio engineer Revu (Sakt and Samtozi recently performed in Egypt three months ago). The label aims to introduce the underground trap sound to Haifa, Palestine through new releases and events, with a focus on bringing up and introducing new rappers, DJs, and performers from all over Palestine. And on Friday, September 30th, the group is organizing the first ever underground hip hop party in Haifa, ‘HFA MSH ATL’.

‘HFA MSH ATL’ will feature Lean4Rec’s three founders as well as fashion designer and DJ, Goldpanda. Sakt is inspired by multiple hip hop artists, motivating him to deliver a new wave of trap music to the regional scene. He has amassed over 500k streams on all streaming platforms, growing his name through live shows and online streams outside of Palestine. His partner in crime, Samtozi, is an independent DJ and producer who garnered over 8 million streams on all platforms with his peculiar hip hop productions and instrumental work. Revu meanwhile has been the collective’s go-to for mixing and mastering, transforming the recording and instrumental into a fully-finished, well polished track ready for release.

Lina, also known as Goldpanda, is a fashion designer and a DJ whose main focus is to revive old and new school hip hop while repping some of Palestine’s hip hop pioneers in her curated collection.