Formerly based in the US, the Egyptian rapper first emerged four years ago, but has only now started experimenting with his native tongue. 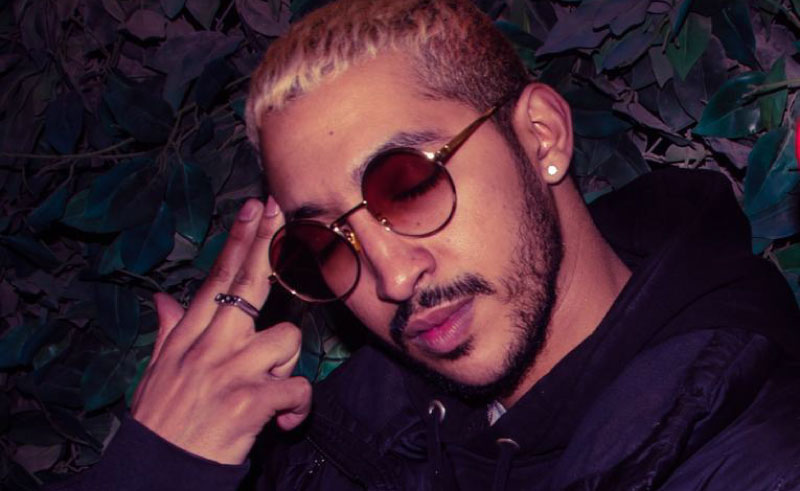 After a short hiatus, Gamiano, the Egyptian rapper previously known as PharaohGamo, has returned with with a new sound in landmark new single, ‘Enti Fein’, with long-time collaborators Issa&Assouad. While fans and followers will be well aware of the rapper’s modern New York-style raps, ‘Enti Fein’ sees him show his Arab colours and rap in hi native tongue for the first time.

A laid back trap beat with spaced out kicks give more than enough room for Gamiano to showcase this new persona, with panned syncopated hi-hats adding bounce and a funky guitar riff that glues the overall vibe together.

Growing up in Alexandria, Virginia, Gamiano has been rapping since he was a child, making his debut with Survivor Series almost four years ago. It’s only in the last few months that the rapper has begun experimenting with Arabic and, if this track is anything to go by, there’s no reason he shouldn’t do more.