A party-polished track straight from a DJ who’s breaking boundaries. 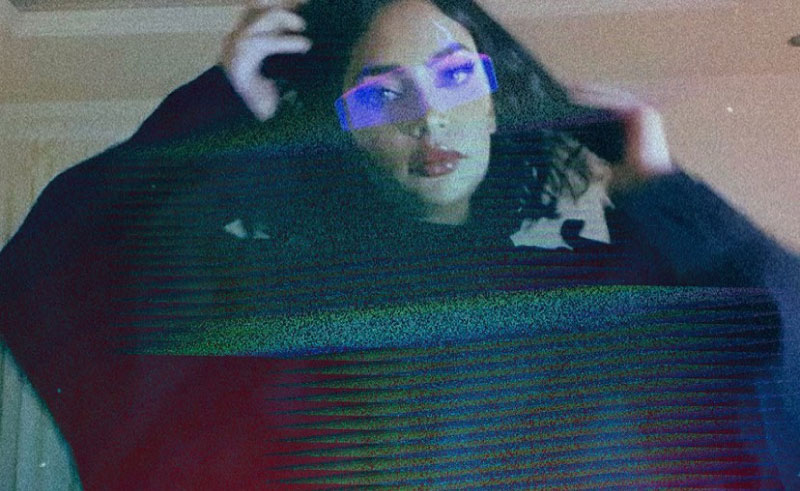 Once upon a time, there were no arts or entertainment events, and very few cultural celebrations in Saudi Arabia. Segments of the kingdom’s wealthier youth would venture into the underground scene for parties in gated compounds or villas. But the current change within its arts and culture sectors has seen drastic progress, to the extent that it hosted the MDLBeast Soundstorm Festival in 2019, the largest music festival in the Middle East, which saw the gathering of big names hip hop, house, and EDM.

Among the standout names was Saudi’s leading female DJ and producer Nouf Sufyan, also known as Cosmicat, who had previously made headlines as one of the pioneering female DJs in the kingdom. Recently, MLDBeast launched its own record label, on which Cosmicat has released her debut track ‘Toxic Romance’.A club-ready track polished for the party season, Cosmicat shows her house loyalties with big kicks and percussion to push the groove to its limits and rattle any dancefloor, while an infectious, acid-like bassline and light leads act as a melody matching the vocal chops in the track.

It’s still early days for Cosmicat’s career, but with her homeland’s entertainment scene developing quickly, she is making a big name for herself at a promising time.