Three of the most mind-blowing figures in Egypt’s electronic scene join forces for a spectacular performance at AUC. 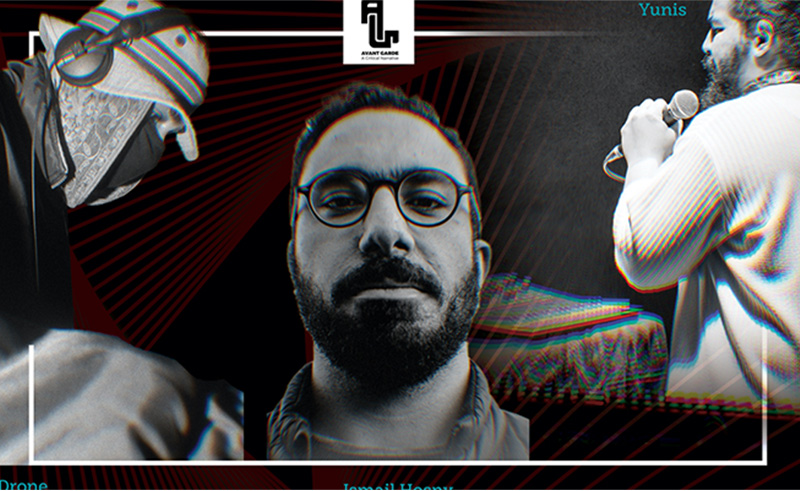 On the 24th of February, AUC’s Music Program is presenting “In Potentia: An Exploration of Egypt’s Audio/Visual Sphere,” an audiovisual showcase highlighting Egypt’s proliferating electronic music and visual art scene. In collaboration with AUC’s Avant Garde Magazine, the event will take place at the Malak Gabr Theater in AUC, with performances from the brilliant minds of Postdrone, Ismail Hosny, and Yunis.

Last year, Postdrone released his debut EP ‘Ready For Nothing’, a project which was covered by all major music outlets; as well as having his tracks played by DJs from all over the world. Mahraganat maestro Yunis, who is known for his electrifying electro-shaabi performances, has been touring Europe since moving to Paris, injecting the European electronic scene with a new sound and direction. Last but not least, Ismail Hosny has been a pivotal figure in the Egyptian scene with his exceptional catalogue of albums and EPs, not to mention his audiovisual work and awe-inspiring music performances.

The show is set to feature ambient and bass-heavy sonics with a blend of folk-inspired music over a variety of audio visual expressions. The show begins at 7:30 PM on Thursday, 24th of February at the Malak Gabr Theater in AUC.

To register, fill in the following form: