After dedicating herself to her new album ‘Silver Linings’ for the last two years, UAE-based artist Shébani is ready to release the flames with new single ‘Burn Me Out’. 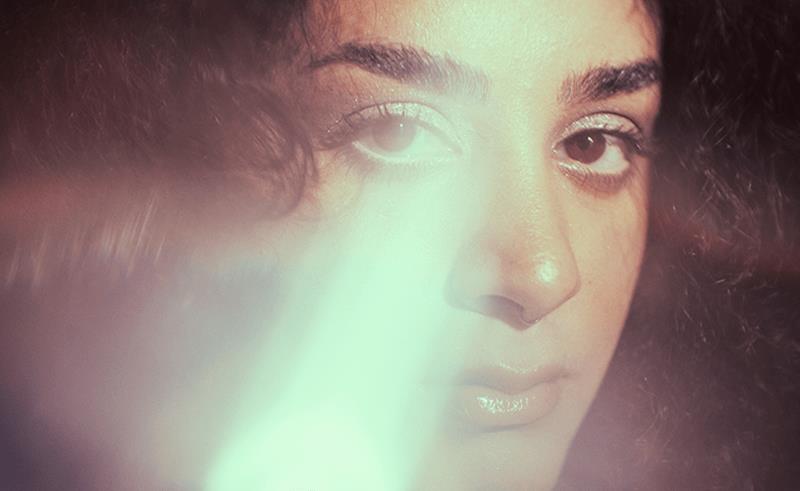 No one can discuss R&B in the MENA region without mentioning the name ‘Shébani’.

Releasing music first in 2016 with her debut EP Alter Ego, the Iraqi-singer songwriter has been on the scene for years, gradually making a name for herself as one of the most sought-after performers and artists in the UAE.

An impressive track record of opening for the likes of Jorja Smith, Pusha-T, Liam Payne, and Khalid might elevate Shébani’s cred  – but it’s not what makes her special. Her uniqueness lies solely in her vibrant persona, deep passion for her art, and her eternal determination to remain authentic, vulnerable, and brave.

Shébani effortlessly dives deep into the aspects of what it is to be human, encompassing all the beauty and flaws of fear, love, regret, bliss, or anxiety within her music. With every note, melody, and vocal nuance, Shébani touches upon themes that are truthfully hard to come by in modern day music: navigating life as a woman, an artist, and a human. 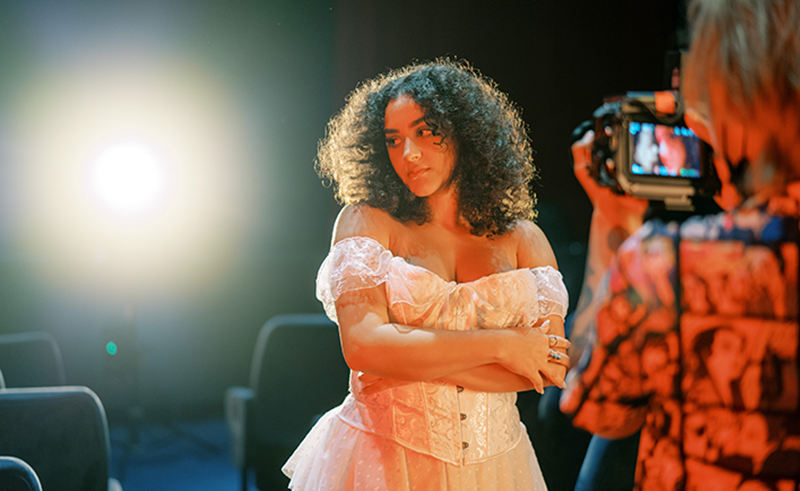 Because Shébani is so intentional in everything she does, she took it upon herself to take a break from releasing singles in order to work on an album – for two years. A span of time almost unheard of for upcoming independent artists hungry to appear consistent, content-creating machines.

Through her social media it’s clear that the journey has been one of ups and downs; riddled with eureka-moments of joy and clarity, followed by crushing moments of self-doubt and fear.

And yet, Shébani has walked through the fire and came out the other side with ‘Burn Me Out’ – the first single off her upcoming album ‘Silver Linings’.

Shébani describes the song as a metaphor for a cycle that repeats itself: “The emotional trauma, gaslighting and trust issues collected from one relationship and brought into the next. You know it’ll be different, but there’s still a tug of war taking place inside your mind… ‘Burn Me Out’ emphasizes we should always choose to heal,” she shared with SceneNoise in a press release for the song.

The track itself is a stunning sonic representation of that very feeling – walking through pain towards healing. Produced by James Chatburn, the song begins with soft guitar rift and a thrilling vinyl crackle. Enter Shébani’s distinctive crooning vocals, layered with chiming harmonies setting the scene for an all-too-relatable story: “See my mind’s a bit screwed up/I keep thinking you will hurt me.”

In flawless songwriting, the pace quickens with a pre-chorus followed by an addictive hook. The way Shébani approaches the beat is unpredictable, with an interesting melody and breakdown of syllables that catches the listener’s attention. You wouldn’t expect her to go there, but you like that she does.

Although the message of the song is vulnerable, the delivery is powerful – telling us that Shébani is back, and she isn’t coming to play.