Finding inspiration in the Maghreb sound as well as Spanish Flamenco, Radjel’s new track ‘Maria’ is a fitting introduction to his eclectic background. 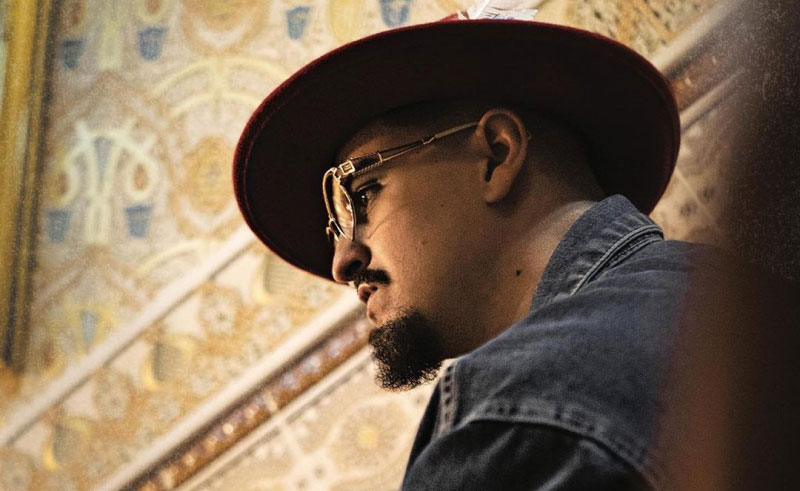 As more and more rappers and producers find a middle ground between hip-hop and their native sounds, Algeria's Radjel has gone several steps further, plucking inspiration from a number of different places. His debut release, ‘Maria’, fuses R&B with the native sounds of Algeria, as well as those of Spain (which he has a particular fondness for) and France (where he has spent a lot of time).

In the track, you can instantly hear the Spanish Flamenco influence in the guitar melody and the hand claps, before the kick and snare arrangement arrive with 808s bringing in some trap colours.Citing the likes of Cheb Khaled and Cheb Hasni, Radjel holds that very specific Maghreb sound dear to his heart, as well as early 2000s R&B and pop, pointing to everyone from Michael Jackson and Usher, to Maître GIMS, Booba and La Fouine as the acts that have shaped his own musical perspective most. Interestingly, Radjel is also a dancer and attended the Jeune Ballet Européen de Paris at the age of 15, which has fed into his belief that music, dance and theatre aren’t brought together on the independent music scene enough - not a bad prospect to look forward to if he’s the man to make it happen in the Middle East.