Aikk returns home as he tries to revive Egypt’s rock and roll spirit. 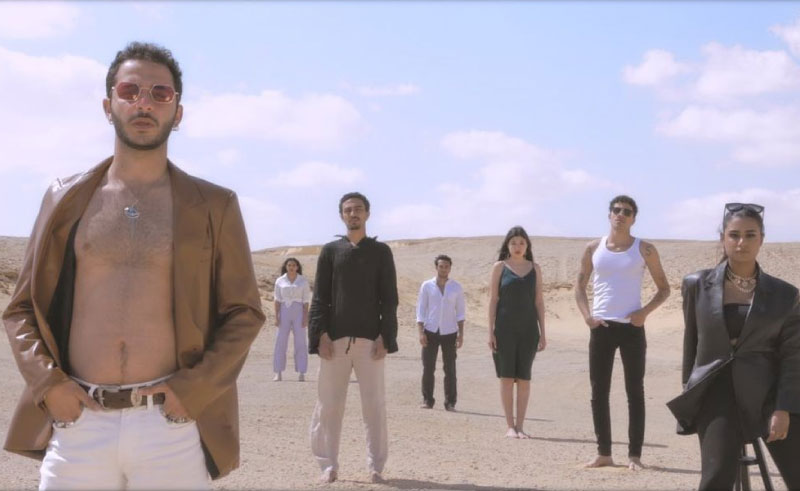 With streams of thought and waves of emotion appearing to be a primary source of inspiration shaping his sound and vision, Alexandria-born rock artist Aikk Yasser shows his soft side in the new music video for ‘Tourist’.

In 2018, Aikk released his self-titled debut EP AIKK, in which he encapsulated the falling apart of a relationship with his partner. The four-track EP began with a high note and bold guitar riffs complementing his soft vocals, before ‘Ro’at Al Hawa’ saw him sing in Arabic and introduce a new dynamic to his work.

Two years later, AIKK released an 11-track album From Both Sides of the Atlantic, in which he laments struggles and debts owed to previous lovers. The album frames his perspective from a range of angles and is garnished by smooth melodies, rich vocals, yet maintains a strictly rock and roll core.

In his latest release, Hatem El-Chaiti produces a beat which locks in with Aikk’s vocal tones and textures, with eye-catching visuals in a video shot by Zena Abdelbaky and featuring Egyptian singer Lella Fadda.While his live-band members exhibit their own rockstar personas during in-the-flesh Cairo performances, Aikk successfully emits rock-era energy as he strives to revive Egypt’s rock and roll spirit.