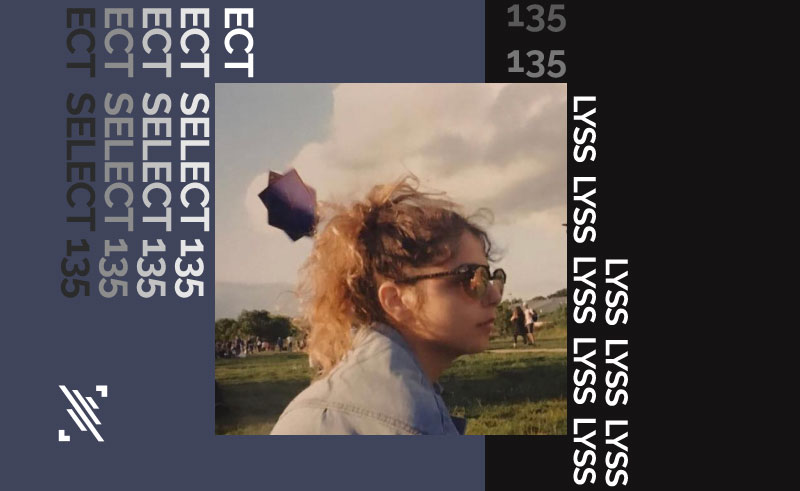 Lyss is one half of the Caucus Kollektiv, which she created with close friend C/EL. The latter had previously featured on SceneNoise’s Select Episode 130, during which ‘La Radio Kollektiv’ was launched to boost spirits of and showcase local Lebanese artists during the party scene pauses of the pandemic.

Since her teenage years, Lyss has been diving deeper into the vast sea of electronic music subgenres while adding her own touches to it. To Lyss, mixing is about experimenting with genres and playing through emotion, as opposed to what is ‘supposed’ to be played or committing to one genre.

Her library is often characterised by industrial techno, groovy-house, and soul. In this episode, though, she’s swinging between house, electro, and breakbeat to express a portrayal of love, anger, nostalgia, and most importantly hope. The mix features Octo Octa, Nexus 21, Solah from Material, and Sakanat’s Mehdi M.