In the latest edition of SceneNoise’s long-running mix series, Select, features one of Egypt’s hottest party promoters, ZEYAD, on the decks with an hourly mix of electro and acid breaks. 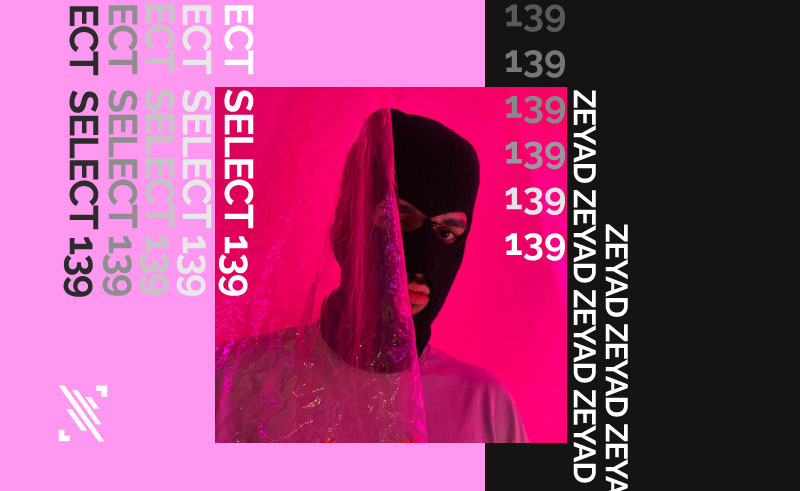 Born and raised in Cairo, ZEYAD entered the electronic party scene in 2017 with an enthusiasm for minimal, house, and techno. A year later, he began working with boogie platform Desimana as a party promoter, which led him to promoting for Glasshouse, Outside, Jellyzone, Funkhaus, and even our own Noise Sessions.

Somewhere in between then and now, ZEYAD began mixing, practicing through the Strictly Vinyl course with Ahmed Samy in 2019, as his love for minimal and house made way for the fast-paced bounciness of electro and breaks.