After going their separate ways in mid-2020, two of Egypt’s most prolific shaabi innovators are back together 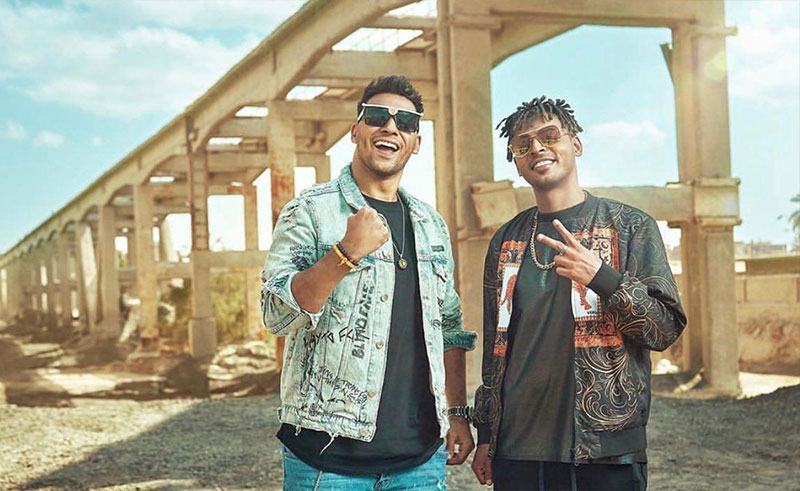 In mid-2020, pioneering shaabi duo, Oka Wi Ortega’, announced that they were parting ways, calling time on a spectacular decade-long partnership that saw them take the sound of the Egyptian streets national and even international.

Now, the two musicians have announced that they are to reunite after breaking the news on a Instagram live stream, during which they announced that the coming months will see them release new music and perform both locally and internationally.

Though no other details were disclosed, the news comes as something of a surprise. The initial split happened on good terms, with the official reason stating that it was time for both to open new chapters in their whirlwind careers. Despite the initial shock, the split seemed like a natural progression for both and while seeing two of the most prolific shaabi innovators of their time back together does appeal to the romantic music fan, whether they can reach the heights of the previous decade is yet to be seen.