Two-track album, 'Shira', finds a home in the experimental label's unique repertoire, though the European Canon give it their own spin, even bringing in some Middle Easter sounds. 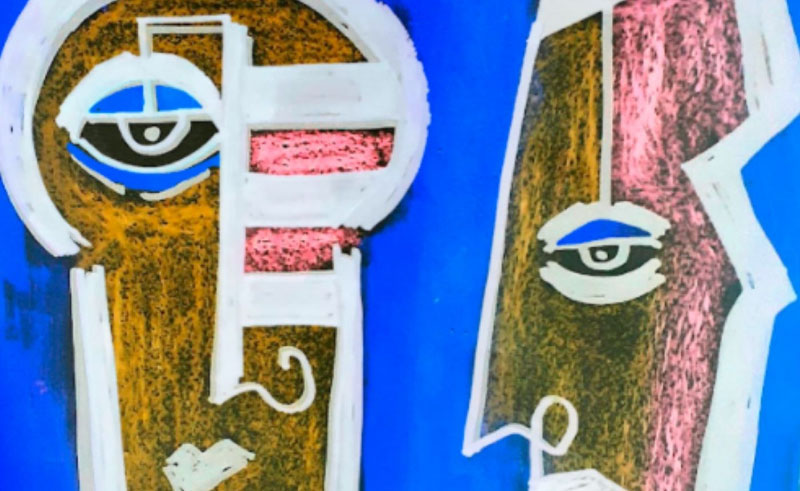 In a sea of house and techno, electro and minimal, there exists a label tackling something never seen before in the region. While much of Egypt’s pool of producers are more concentrated in the previously mentioned hackneyed genres, Sound of Noize are there to balance things out, providing experimentalists a space to lay out their passion for noise - think rugged basslines, glitches, beat-skipping kick-drums, and syncopation of crisp hi-hats, snares, and claps for that old-school drums feel with a modern experimental twist to it.

Racking up six releases in 2021 already, Sound of Noize adds yet another project to their uncanny vision with European Cannon, a Spanish duo consisting of DJ Troublesome and Victor Uve. Made of two otherworldly tracks, their Shira EP fits like a glove with the label’s direction. The Cannon blows, so to speak, into a freakish explosion of an EP that plays less with the kind-of ambience that marks much of the label’s catalogue and leaning more towards being a club-ready, tech-house track.In a successful attempt to construct some madness in the form of sound, the duo kicks things off with a title track that’s heavy on the percussive, with claps and little kicks, before the emergence of the Eastern-sounding melody, which guarantees excessive head-bannging. Midway, you’ll be surprised with the entrance of a stringed instrument from Levante, heating things up further with some Eastern spice.

Maybe the duo and the label describe the short but eventful EP best, simply describing it as an album “at the crossroads of two worlds, where technology and tradition engage in a daily skirmish.”