This is the continuation of Statues of Sinking Men’ album which chronicles a horrible entertainer called ‘Zeddy’ following his death. 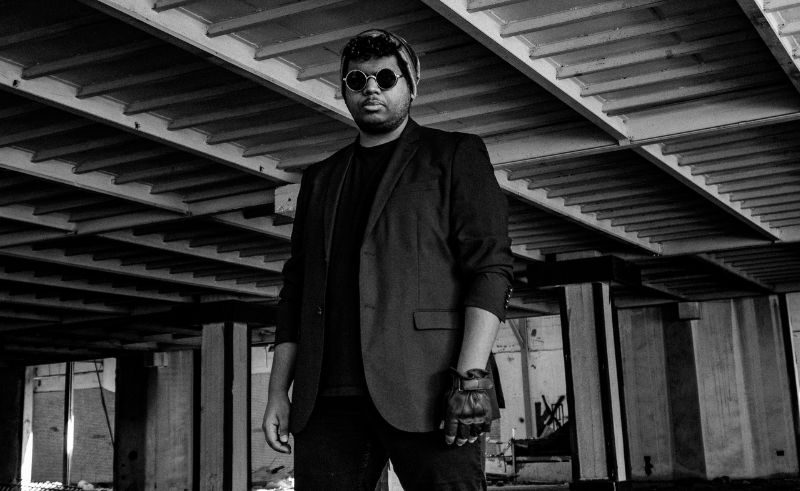 The narrative-driven, electronic/alternative project of Jeddah based artist Abdul Malik Zubailah, Statues of Sinking Men (SoSM) is one of the more interesting and original acts coming out of the Saudi artistic wave, signed to the region's most progressive music label, Saudi's Wall of Sound. The concept of SoSM came to life back in October of 2017, during a struggling phase of Zubailah’s life when a friend of his asked him to make the music for a game she was developing, and he came up with ‘Dark Waters’ from his debut album.

The album is a documentation of Zeddy’s experiences following his death - divided into three chapters of reflections, people, and foundation: Zeddy reflecting on his core memories, Zeddy expressing certain opinions on certain heavily-involved individuals on his life, and Zeddy’s dive into the realm of unknown deaths.

The latest release of the Zeddy series, ‘Sinking (Zeddy’s edition)’, sees SOSM dive (literally) into the world of loneliness, comparing the empty space in his life to the vast darkness of the ocean, giving off the notion that his loved one could be the light that shines within the sea. He matches his lyrics with a synthwave/synth-rock instrumental that adds to the sentiment of the song’s message.

The video commences with a man sitting in darkness right before a bathtub as he slowly dives into it as a mysterious yet sinister instrumental with an abundance of dark synthesizers and a slappy drum rack. As soon as he sleeps in the tub, another hand keeps him down while he sinks. This is a representation of how our own thoughts could hurt us and bring us down, as it can be seen later in the video that there was no one else. After being completely submerged, that man overcomes his intrusive thoughts and comes out of his nightmare sequence victorious.