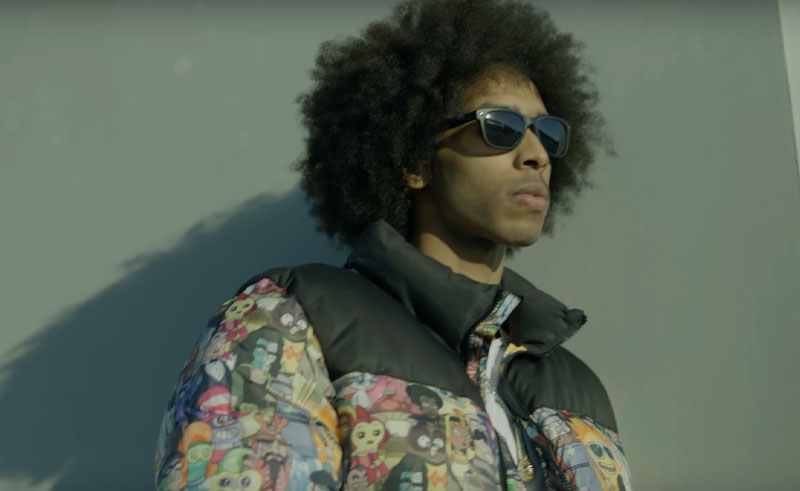 Sudan’s Beykay is one of the more enigmatic rappers in the region, his social media existence restricted to posts on his music and little else. Maybe that’s the way it should be. Maybe the music should do all the speaking. Whatever the case, if we’re to make our reading of Beykay based solely on his music, then it paints him as a witty, humoured lyricist who is just as effective in English as he is in Arabic.

In his latest release, ‘Bakumba’, he showcases all of this - the English, the Arabic, the humour, et al - in an audiovisual piece that runs well over six minutes.

Labelled as a freestyle and structured as a string of them, the track and video see him swathe through different sounds and scenes, the kind of soul-sampling old school style of production making way for a more doern trap/R&B instrumental quite unexpectedly at one point.

It’s a novel piece, one that serves to shine a light on Beykay’s teeming versatility - and it’s also so kind of refreshing to hear something a bit purer on the hip-hop front in a region that loves trap.