Produced by Thoreau, the rapper remains true to form as he reflects on life objectives. 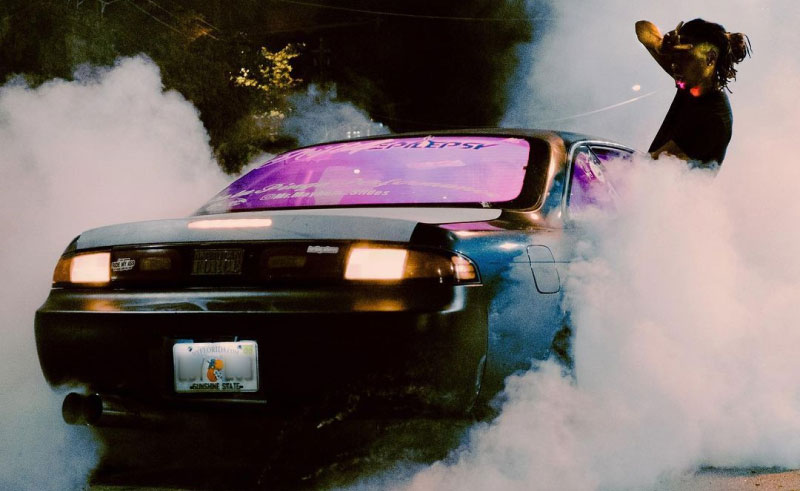 Building on his stellar debut EP, Everything’s Going to Be Alright, in June, in which he embarked on the difficult act of creating an entire rap and R&B project without drums, Sudanese Miami-based rapper Hoosh could resist no longer and is back with percussive instruments in his new visualiser for ‘Commas’.

Consistency appears to be one of his many strengths, and alongside a dulcet voice and songwriting talents, the Sudanese musician remains true to form with raw lyricism as he reminisces about this one time with the homies and speaks of the pursuit of commas, or cash.

With Thoreau producing the track, the beatmaker offers a euphonious beat, smooth with R&B arranged drums accompanying the dark reverbated melody while the electric bass acts as the main body for the track.

Hoosh states that two different versions of himself hate one another, but hopes for both sides to win, and closes off saying that regardless of how difficult circumstances can be, nothing will stop him or his group in achieving their objectives.