Ever tried to blend Sudanese rhythm with a Tuareg melody? If you did, you’d get Soulja’s ‘Bringi.’ 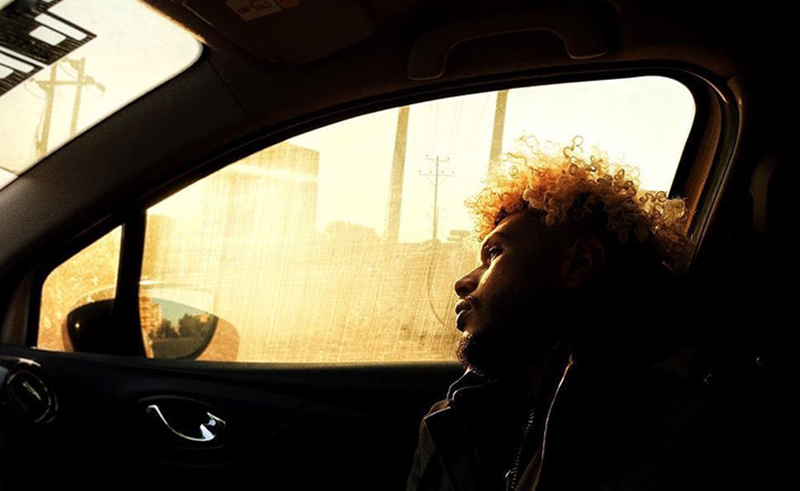 When speaking of rap in the MENA region, most tend to immediately reference Morocco and Egypt – but it would be a crime to leave Sudan out of the conversation. The Sudanese rap scene has grown exponentially with a wealth of diverse talent. One artist in particular has been cementing his status among the best of the best not just in the country, but in the region. With Soulja’s vocal range, tone, lyrical ability, and unique delivery, he constantly keeps his releases fresh, new, and sonically pleasing.

To those who aren’t familiar with the word ‘bringi’, it’s Sudan’s leading local cigarette brand – that being said, Soulja’s ‘Bringi’ definitely brings all the smoke with it. Unofficially, this track acts as a follow up to ‘Amazighi’ from Soulja’s EP Nomadic with a Tuareg melody bedding the track, sampled from non-other than Nigerian-Tuareg legendary musician Bombino. To add more culture to the music, Soulja decided to make use of the Sudanese zaar rhythm, resulting in a complex groove of Sudanese zaar-trap fusion. In ‘Bringi’, the Soulja is flexing his prowess, stating that he runs the city, dictating what people should and shouldn’t do.

Soulja is set for a bustling year, with an exciting album in the works, a couple of music videos, and some surprise performances to be announced soon enough. Watch this space to see what the Sudanese star has to offer next in 2022.