An original production by MBC's Shahid streaming platform, 'Paranoia' and its music has Bu Kolthoum's fingerprints all over it. 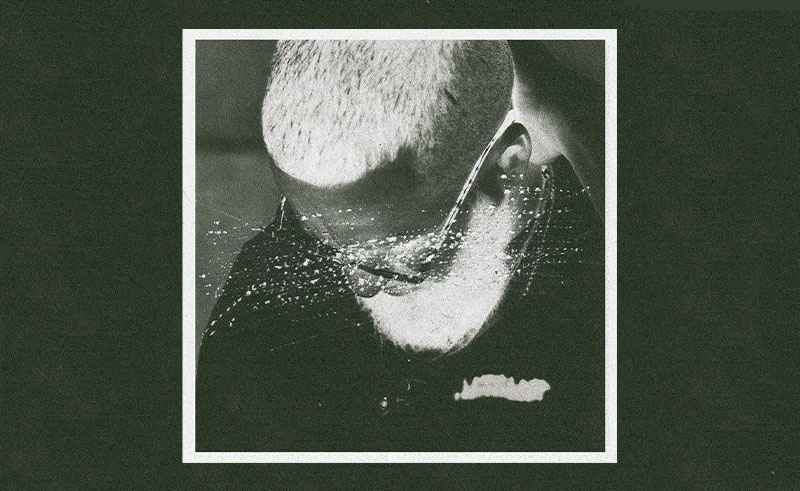 We’ve said before and we’ll say it again - rap is no longer the Middle Eastern music scene’s dirty little secret. Rappers are no longer the ugly ducklings of the music community. From Burberry’s collaboration with Palestinian crew, BLTNM, to the likes of Egypt’s Abyusif and Marwan Pablo starring in national ad campaigns for telecoms companies - everyone wants a piece of the Arab rap pie.

The latest example of this comes in the form of Bu Kolthoum’s ‘Aali’, which has been anointed as the official song for a new MBC series, ‘Paranoia’. The Syrian/Lebanese show is an original production by MBC’s streaming platform, Shahid, and tells of a criminologist  who becomes entangled in the life of an imprisoned schizophrenic, who believes he has been framed for the 21 murders he's accused of committing.Produced and written by Bu Kolthoum, the track sees him temper the kind of hard-hitting hip-hop that he has come to be known for and sits more on the reflective side of his musicality. It’d be a stretch to call it hip-hop - it’s some kind of mixture of jazz, R&B and pop, but so versatile is the Syrian rhymer that he traverses the inevitably more mainstream-friendly sounds like a pro. Beyond producing the track that plays over the credit, Bu Kolthoum also worked on the show’s soundtrack, utilising his production, mixing and mastering skills. If we’re honest, this is a track that’s unlikely to make it in any fan’s top five Bu Kolthoum tracks - especially coming off the back of the excellent August released LP, Talib. It does, however, mark a giant leap for a man who has long been considered one of the best rap talents to ever come out of the region, a signal that rap is finally being invited to sit at the table amongst the region's more established sounds and musical cultures.