They may not have made it to her 2020 debut EP, ‘Insomniac Dreams’, but this collection of five tracks exhibit the NYC-based Egyptian’s acoustic talents. 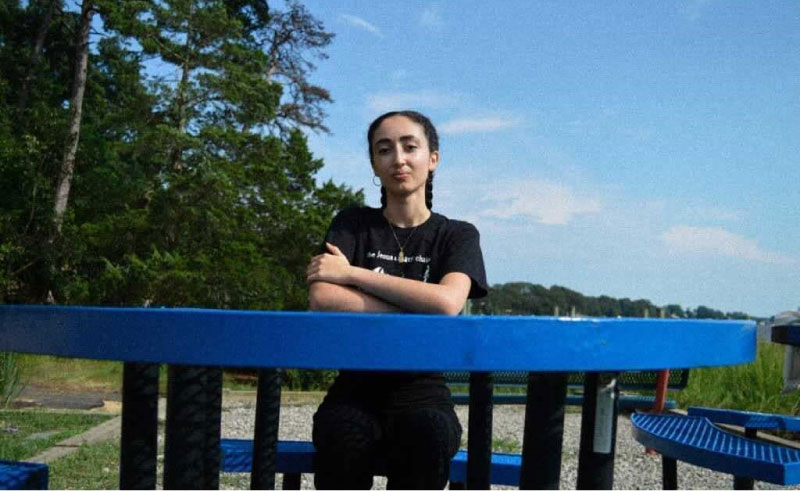 You know that sense of joy upon rediscovering a misplaced item of clothing that perhaps didn’t fit another time, but suddenly delightfully matches this other garment to form a whole new outfit? Well, one can only speculate, but we can’t help but compare that feeling to New York-based Egyptian singer-songwriter, Teen Idle, as she gathered a collection of acoustic tracks which didn’t make it to her 202 debut EP, Insomniac Dreams, and released them as a collection in their own right.
Basement Songs expresses a warm, personal mood demanding attentive focus to the emotive lyrics told by Sara Abdelbarry’s soft-edged, tender vocals which extend between the rhythmic acoustic guitar strings.

In what may have been a deeply reflective moment resulting in an outpouring of flair, most of the songs were written in one sitting in mid-2020. Despite the collection’s clear strengths, the musician didn’t see them as an appropriate fit for her debut Insomniac Dreams. Given her ability to play bass, synth, and the guitar, the songwriter’s newly-released acoustic collection is not an entire display of her talents, but it is high time the songs were unearthed from the basement.