Released on the occasion of Kamyar Khanzaei’s birthday, the new track is a collaborative instrumental by two local heavyweights. 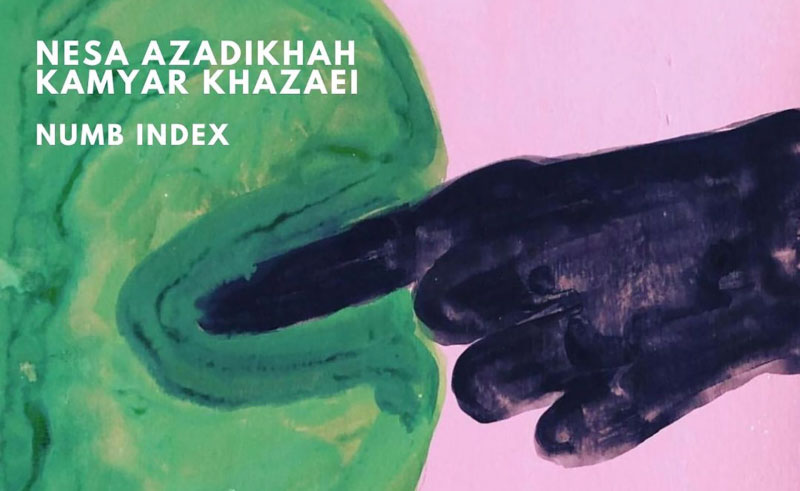 Iranian artists Nesa Azadikhah and Kamyar Khanzaei come together for a new instrumental collaboration, in which the light punch taps of the traditional percussion are balanced by a hazy melody in a crisply produced ‘Numb Index’.

A major player in the local scene, the Tehran-based Nesa Azadikhah, a musician who produces, composes, creates sound art, and DJs, went on to establish Deep House Tehran in 2014, Iran’s leading underground house and electronic music magazine. Her multiple talents have seen her ascend to secure a status as one of Tehran’s leading and most in-demand electronic musicians.

Her collaboration partner for the track - Kamyar Khanzaei - is no lightweight himself, having set up Sampatic Records to present and represent the underground sound of the Iranian capital as an independent record label.

Written, produced, mixed, and mastered by the pair, ‘Numb Index’ incorporates local touches in a fast-paced track which simultaneously builds at an unrushed tempo.