We introduce you to a trio whose approach with music production broke endless boundaries while staying true to the genres and artists they’re mashing up together. 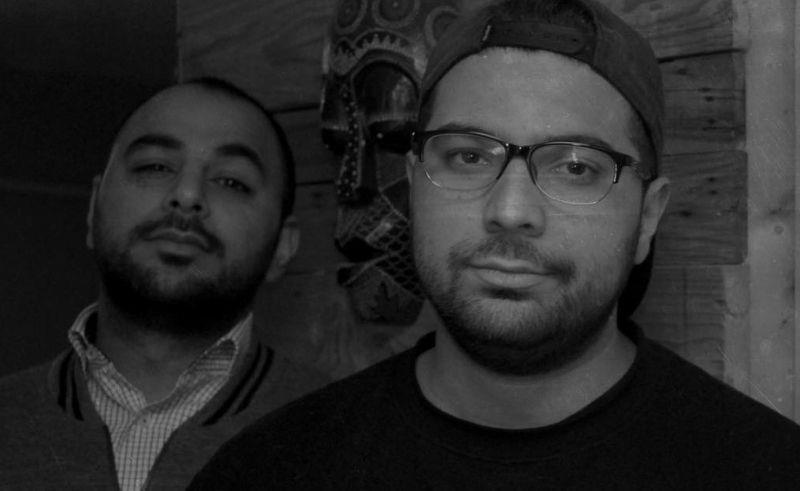 While some MENA producers create Western sounding-beats, others keep their focus on innovating with the Arab sound which gave us many contemporary versions of mahraganat, touareg, amazigh, and raï music amongst many others. There are also a scarce number of producers blending together the Arabic sounds with Western hits to create entirely new sonic textures. Enters Iraqi production crew Tribe of Monsters, who’s unique and rare productions attracted audiences from all over the region.

The Iraqi trio are by no means new to the field, they’ve been at it a little under a decade now of remaking and remixing a sea of tracks together. One of their signature production style is the use of complete western arrangement but with Eastern sounds for the instrumental itself, such as in their ‘Cypher’ which includes 2Chainz, legendary Iraqi-singer Sajda Obeid, Cardi B, and Gucci Mane, in which the production trio offer blend together a trip-hop groove with Iraqi percussions for a personalized bounce that perfectly matches the oud and nay samples utilized for the instrumental.

That’s not it, the producer crew also producers for local rappers and artists in the scene such as Narcy, ID, Shamy, Shwan Salar, Zaid Karamallah, and more. The trio are an underappreciated gem within the Middle Eastern scene, constantly providing new and innovative mixes and mashups between two artists you would have never put together in the same sentence.