The up-and-coming artist and producer releases his 6th single which mixes elements of dub, trap, reggae, and lo-fi music. 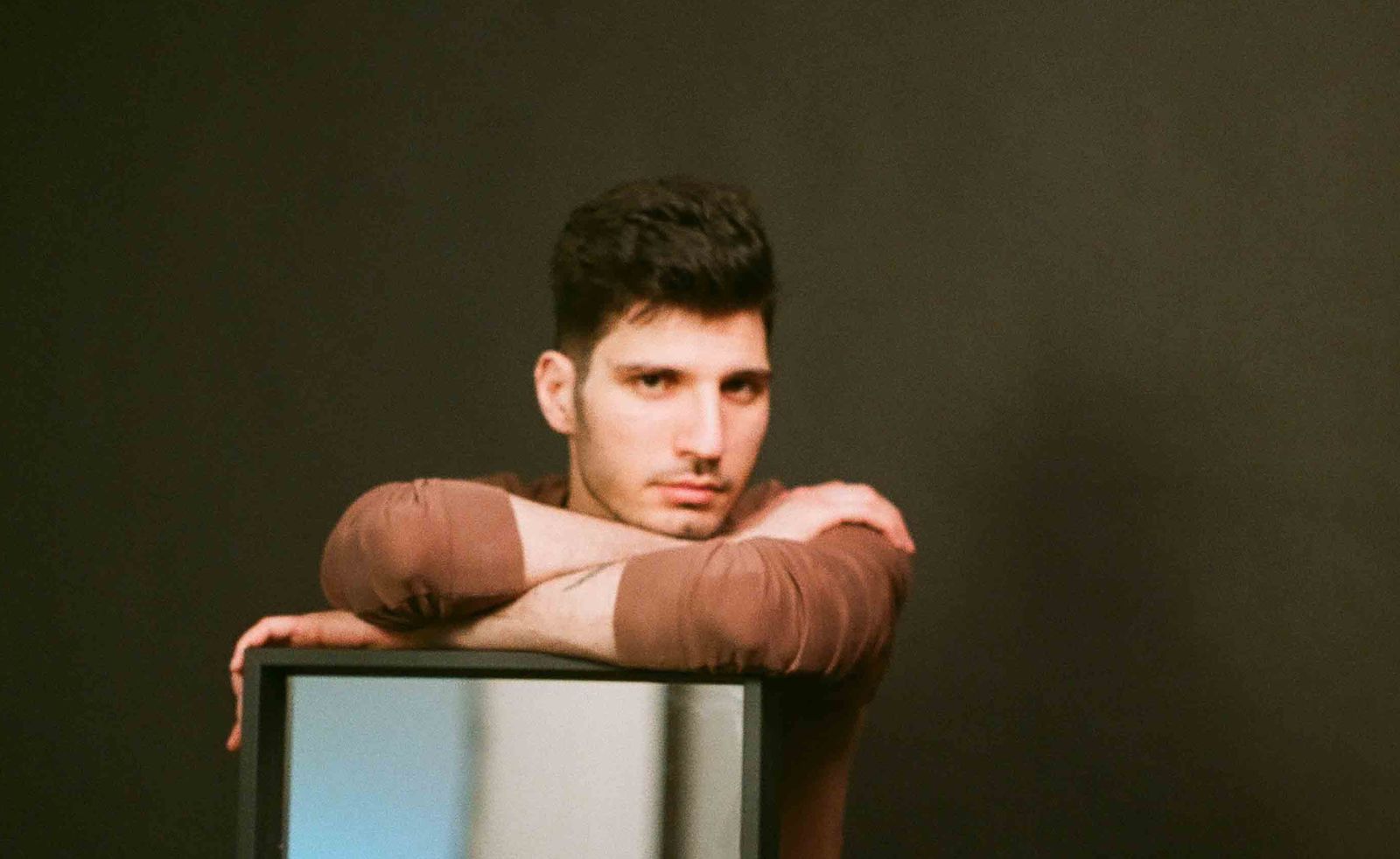 Montreal-based Tunisian singer, multi-instrumentalist and producer Maleq has always been influenced by a wide variety of genres, driven by a need to combine them in unique ways to reflect his introspective nature. While his previous releases saw the artist dabbling in R&B, rap, and electronic music, Maleq’s latest release - ‘Stranger Things’ - sees him surrendering himself to the rhythm through a fusion of dub, reggae and trap music.

The track, performed and produced by Maleq, kicks off with sound effects decorating a spacious instrumental that makes use of a gritty 808 bass, along with a sparkling lead melody, lo-fi shakers, and some deep and heavy drum sounds. The bass groove and chord progression take inspiration from reggae and dub music, as the rhythm of the track comes in on the up-beat in classic reggae fashion.

This fusion genres and sonic aesthetics produces a mellow, smoothly flowing instrumental which sees Maleq delivering a rap performance in which he tackles the topics of boredom, solitude, and apathy, while managing to conclude his verses on a hopeful note.

The vocals in this track are washed out and heavily processed, making use of autotune and pitch shifting, which gives the performance an enigmatic quality that is quickly becoming Maleq’s signature sound.

The track is Maleq’s sixth single, and the aspiring artist has been continually experimenting with different genres and musical ideas, such as his work on the track ‘Money’, which sees him venturing into afro-beat music.