The Paris-based music-maker and founder of Radio Flouka doesn’t hide his love for the UK underground. 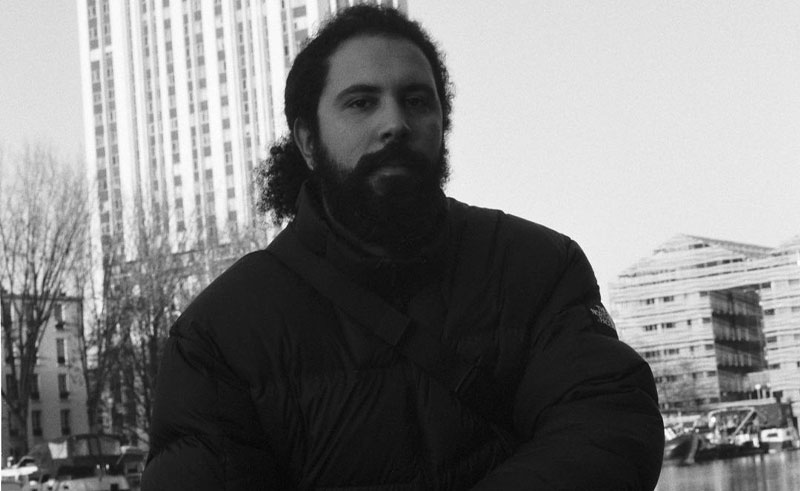 For years we’ve seen D3M0R do everything and anything to push young talent, to showcase interesting voices, particularly in his role as founder of Paris-based Radio Flouka. But what of his voice? What of his work? Well, we’ve just got a taste of it with the release of the first track from his upcoming EP, Night Walker, on Paris-based label, Matière.

The single, ‘R U?’, offers a peek into an album that looks like it is informed by drum & bass, breakbeats and jungle, sounds that he has been known to like rattling around.

Kicking things off with a sort-of deconstructed version of the amen break, D3M0R doesn’t waste time in laying out the foundations of the track. Mellow keys are introduced along with percussive elements that carry things till the first drop, as the keys disappear and an array of drums enter the mix adding power to the groove. 808s cover the subby area of the track, in fine jungle fashion and a midway point that leaves the vocals solitary quickly head to a sweet culmination of sonic speed with the entry of all the elements, most notably the wicked drum layout.

It all speaks quite excitingly of the EP and, of course, D3M0R’s affinity to the sounds of the UK underground. Stay tuned for the full release on February 4th.