‘On Sight’ is Moh Flow’s declaration to the scene: he’s back, and there’s no stopping him. 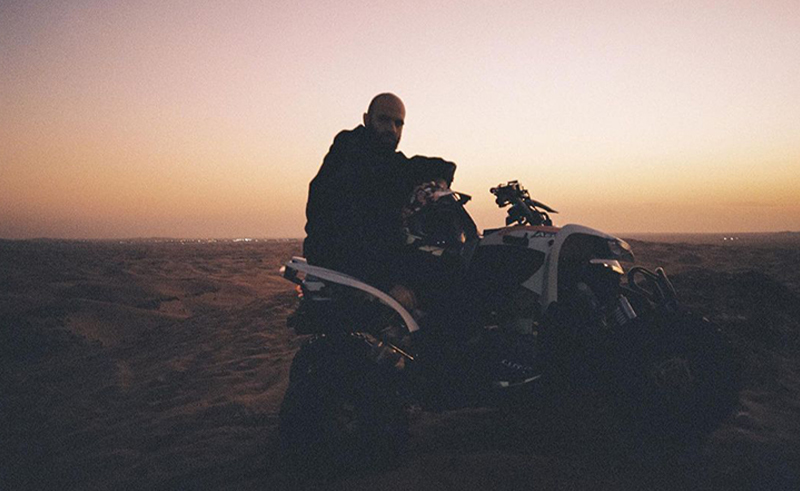 When discussing the evolution of music in the MENA scene, a few artists come to mind. Catalysts, trend setters, innovators – some artists have earned themselves this reputation simply for being one of the first to ever do it, and do it well. Syrian, UAE-based artist Moh Flow and his brother producer AY are two amongst this list. Having played a key role in shaping the scene in Dubai since 2016 with their first streaming platform single ‘Lie To Me’, Moh Flow and AY have been doing this officially for 6 years – and, unofficially, since even before that.

In that time, they’ve only gotten better and better. In a recent Instagram post teasing ‘On Sight’, Moh Flow stated that he is working on “the best music of his career”. The track certainly displays growth in songwriting. A catchy hook, well crafted bridge, and caption-worthy bars recur throughout the track. The added bonus? The song comes with a sick visual. This in itself is a change for the artist, who traditionally has shied away from music videos. Now, however, Moh Flow seems to be all about growth and challenging himself.

AY’s production is hype but minimal, allowing the perfect amount of space for Moh Flow to switch up the flow. As usual, Moh Flow’s choices in melody and harmonies are flawless. Lyrically, ‘On Sight’ is a testament to the artist’s history in the music game and where he sees himself going: “They tried to bury the kid but you could never get rid of my legacy” is just one of the bars he spits telling listeners to watch out – he’s coming for the throne.

The video further illustrates this, with Moh Flow rapping to the camera with heightened energy in various locations. Watch the video below and scroll down for the credits.