Visually Respond to Sound: A New Kind of Musical Experience in Cairo

Returning for their one of a kind experience in Egypt, Cocoon Cultural Centre announced their Fourth VRS (Visually Responding to Sound). 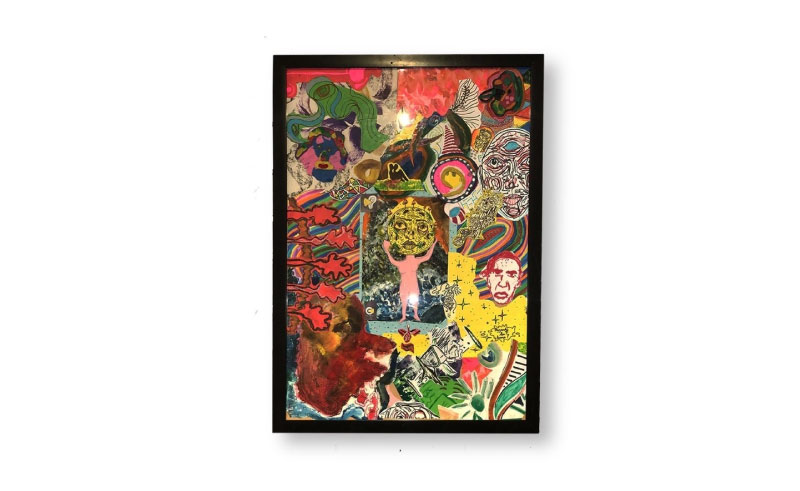 There is a huge lack of artistic centers in Egypt, and most of the already existing ones offer your usual music classes or drawing lessons. This is where the inventive initiative of Cocoon Cultural Centre comes in. An artistic heaven for musicians, photographers, painters, visual artists, and even environmentalists to talk about their work, showcase their talents, and just pour out all their creative madness into the place.

Founded by Mariam Shaath, Maysoon Mahfoudh, Nihal Soliman and Mona Emam, Cocoon Cultural Centre can be found in the heart of Downtown Cairo in one of the most artistically historic buildings in Cairo, the Immobilia Building, home to some of the greatest Egyptian artists such as Abdel Halim Hafez, Farid El Atrash and Omar Al Sharif.

Mariam, co-founder and creative director at Cocoon, launched her never seen before experience here in Egypt just under a year ago, Visually Responding to Sound or just simply VRS. An event where a line-up of diverse artists is curated, with  a twist of having the audience draw what they can hear, just lay out all their creative ideas on paper reflecting the sounds they are hearing. The initiative came to life after Mariam’s vision of having some type of “bridge between the performer and the audience, to create something engaging like a dialogue between them."

The idea came to life with Mariam inviting some of her close musician friends to perform for the first volume, getting basic material like paint, pencils, markers, and crayons and filled the entire place with paper so people would feel free in expressing themselves and what they’re perceiving from what they’re listening to and it was a success.

Then came the second volume which was held in Sinai at La Commune camp, and finally their most recent third one, in which they decided to expand their curation, inviting over bands, electronic producers, and acoustic performances that just take VRS to a whole new level. Never seen before a music event that can host a variety of diverse musicians in one place, and it fitting fluently. In the end after the event is done, they take all the left behind artwork and put them in a stylistic collage. For the fourth instalment, Cocoon is hosting Do3souqa, Elian, alia, Dirty Backseat, Tristan Banks/Seera, and Youssef Yasser Featuring Mai & Fahad.