Walgz reflects upon himself, his life, his music, and his surroundings in his debut EP. 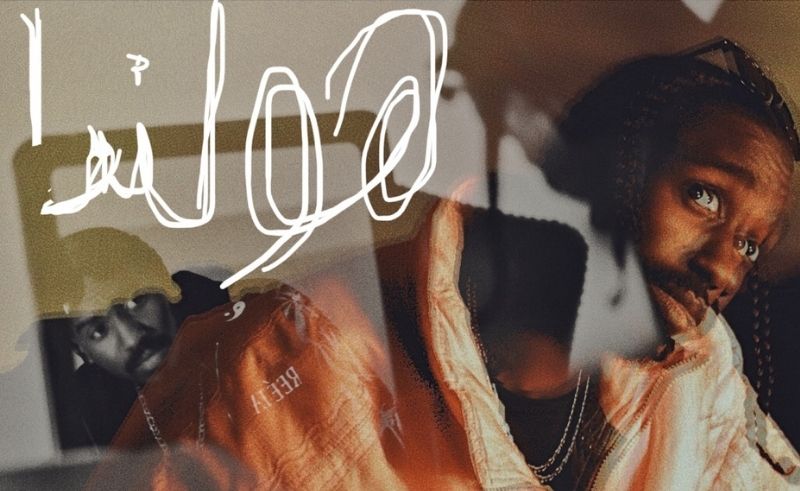 In Walgz, you can find everything from pristinely written lyrics and complex delivery, to unique rugged yet sultry vocals. The rising Sudanese rapper has already established his distinctive sound and style, something many rappers struggle with for years until they settle down and find their voice. The rapper has been active for merely two years, but his rise came rapidly, due to his talent and constant grind. His hits ‘Sasa’ and '7ako 7ako’ can be found being constantly played at parties in Sudan, so the move of dropping an EP was always planned to take his music career to the next step, and he did so with the release of his poignant yet high-energy P Hollanda.

The EP kicks off with ‘Time’, in which Walgz recalls the past days and how hard and stressful these times were, with the pressure of doing music, establishing a sound, and juggling university work along life’s hardships. The talented rapper also preaches that there is no time to waste, indulging on how time flies by as you see the clock racing ahead of you. Libyan producer XTHEDESERTKID offers a dulcet instrumental, packed with heavily-reverberated backing vocals that gives off a superlunary feel to it.

Following up ‘Time’ with ‘Red’, having the entire song act as a double entendre, aimed at a mysterious woman and his music at the same time, which can be sensed through the bar of “I lose control when I’m next to you”, implying him going berserk when his woman is in red next to him, but also the red lights on stage that would make him lose control as well. Mid-way through, versatile Sudanese artist Maman takes the song to a whole new level with his vocal style, adding a sense of etherealness with his smooth-as-butter delivery. Sonically, ‘Red’ follows the same backing-vocal direction, but the 808-slides coming one-to-one with Walgz’s punchlines gives off a bigger emphasis on what Walgz is trying to imply, courtesy of inventive Palestinian producer Khayyat.

Walgz takes a raw turn in ‘Sober’, giving his reasoning for the previous tracks with a bar of “You haven’t seen what we saw'', elaborating on previously mentioned time spent to reach a comfortable moment, along with all the anxiety and “losing control” that occurs with the pressures of music. This is a reflective track where the young rapper opens his heart and lays out his rationale. Khayyat pumps things up this time, with a mellow yet rapidly going trap beat, having crisp hi-hats act as the main bounce element, but keeping the percussion spaced out leaving space for Walgz to lay out his heart and mind.

After all the deep and raw topics, Walgz invites over Sudanese star Soulja in an energized production, provided by booming Egyptian producer Swish, offering a piano-based instrumental with well-seasoned trap percussions, with an unorthodox approach of having no bass within the track. Walgz and Soulja embark on the positive mentality they abide by, a flex on other artists subtly. Also in Sudanese slang, “mentality” means cool or hip, and its opposite would be cringe, so this is their way of calling their music “Mentality”. Get it?

Walgz closes off this project with ‘Elb3d Eltalth’, establishing his musical position, having the “third dimension” act as a metaphor reflecting his own self, with this track being the most “Walgz '' sound. His distinctive style and instantly-recognizable voice gave him a big reputation, to the point where fans call some other rappers of having that “Walgz” sound or a “Walgz” type beat.

The EP was mixed by SVNBIRDS residents Egyptian producer 77 and Sudanese rapper/producer Fodi, with Swish also helping out on mixing duties, while 77 mastered the entire project. Walgz has already made his mark with his own sound, which is now solidified thanks to the precisely thought-out EP concept, which lays out Walgz’s years of hard-work and efforts.

Listen to 'Time' from Hollanda below and make sure to check out the full EP on Anghami.