Sentimental, raw, powerful and basically beatless. The Egyptian’s latest release sees him take on a different approach to his usual rap and trap inspired work. 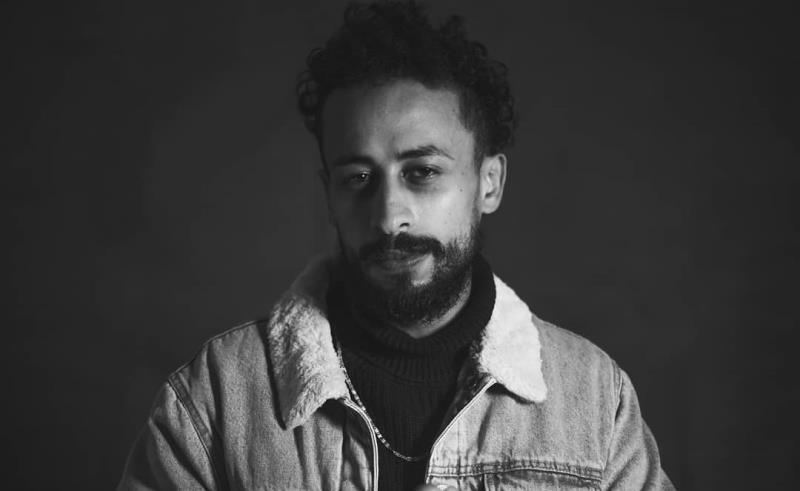 While many have come to know him for his work in the rap and trap arena, Egyptian artist, Yaqout, has taken a sharp left turn with his latest release, ‘Msh Hnkml’.

Written, composed  and, of course, performed by Yaqout and produced, and mixed and mastered by Alfy, the almost beatless track encapsulates the hardships of relationships, the harsh reality of fading love, and the artists inner thoughts all wrapped in beautiful piano riffs and orchestral melodies which capture the weight of the lyrics.The video is equally as affecting, contemporary dance sitting at the core of its action. There’s something raw, powerful about it, the dance feeding off both the melody and Yaqout’s lyrics and vocals. It’s a unique and surprising release, when compared to some of his trap-based recent releases, though one thing persists: Yaqout’s powerful, soulful and expressive vocals.