Zaid Khaled’s first single since the release of his album is a fiery collaboration with producer Zaid Kreshan. 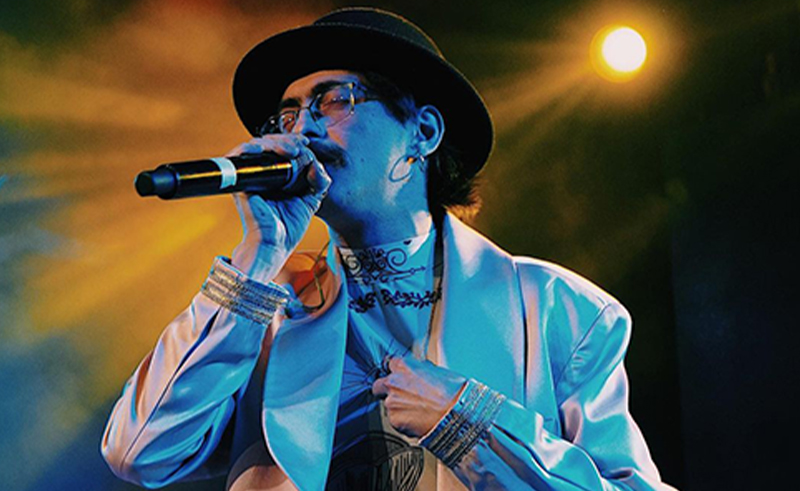 Zaid Khaled just released his newest track ‘Tab Badain’, produced by Zaid Kreshan. In just two minutes and 19 seconds, Zaid Khaled proves again why he is one of the most interesting artists in the scene now.

His crooning vocals are a deep expression of emotion, layered with a faltering cadence that belies a mixture of pain and hope. In ‘Tab Baaden?’, Zaid Kreshan’s beat, with its piano chords and electronic sound, are the perfect backdrop to Zaid Khaled’s fusion of rock, pop, and electronic music.

The Jordanian artist started his artistic journey during the COVID-19 quarantine period in Amman. Khaled released his debut album, ‘Tayarat O Sayarat’, inspired by Arab Pop and the likes of Mohamed Fouad and Moustafa Amar,  in November of 2021, and just finished  up the album tour this March.

This is the artist’s first collab with Zaid Kreshan. Listen below.